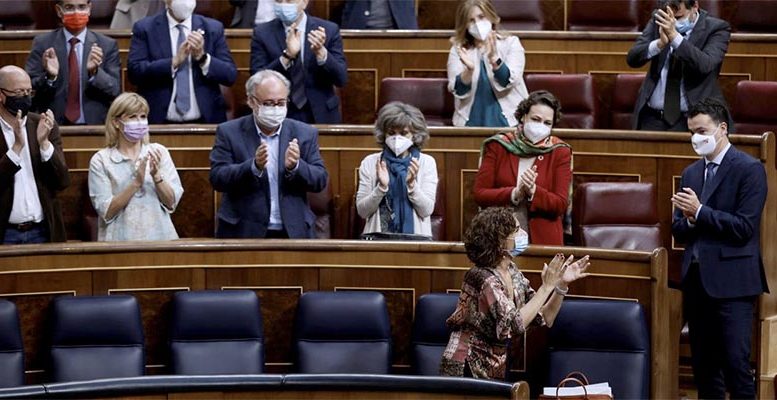 The Government will defend the non-financial spending limit, colloquially known as the spending ceiling, for 2023 this Thursday in the Plenary Session of Congress, in what is considered the first step in the processing of the General State Budget bill for 2023.

The suspension of European fiscal rules for the fourth consecutive year means that there are no stability targets and these are replaced by deficit reference rates, with the overall general government deficit expected to stand at 3.9% of GDP in 2023, compared to 5% in 2022.

Everything seems to indicate that the government will take the increase in defence spending – a commitment made by President Sánchez to NATO – out of the spending ceiling, in order to allow for agreement with their government partners who are members of Unidas Podemos, a party which has expressed its radical opposition to such an increase.