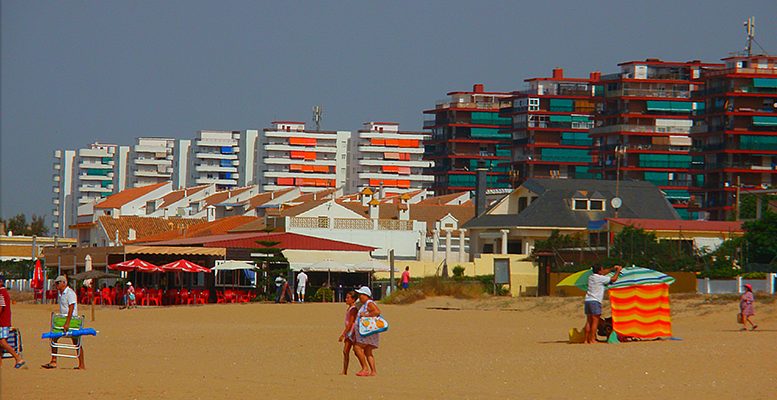 No day goes by without us being told how wonderful this year’s tourism campaign is going to be, in terms of the millions of visitors and the billions of euros it will generate. The tourism campaign is focused on the third quarter, when everyone and their aunt is getting sunburnt. There are many more jobs, workers are needed, and this is reflected in the increase in the number of hours worked, normal and extra.

I found something curious in the data provided by the National Statistics Institute: the number of extra hours are registered by the type of activity and by how many people involved in this activity work extra hours, whether they are paid for them or not.

In the first graphic, we see the number of extra hours worked in the hospitality sector, which is the most sensitive to tourism.  As you can see, it’s a seasonal series which has a huge rebound in the third quarter. But you can also see there is a big drop in the levels from the peak in 2008, which means that despite the recovery over the last few years, we are way off pre-crisis levels. And levels are important.

We know there has been a rise in the number of people employed over this period and a drop in wages. What these graphics tell us is that the total amount of wages to be shared out is less while there are more people fighting for the crumbs.

This is the example of “structural reforms” which Europe offers us, which ends up with more people working longer hours for a much lower individual wage. When what is clear is that it’s demand that is lacking, DEMAND, namely sales volumes, investments, growth.

Isn’t the euro great, which is going to save us from ourselves! Unfortunately, we have to choose (a euphemism, because here no-one has a choice) between the shackles of the euro, or move dangerously near to becoming another Venezuela.