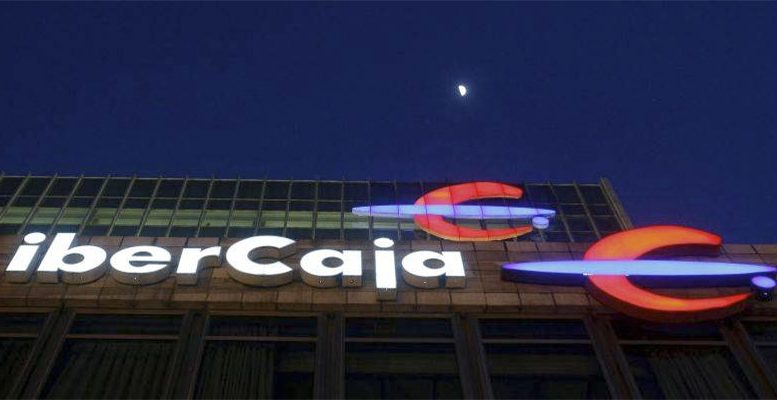 The savings banks which were bailed out by the FROB continue to present problems for that institution and the government. The idea was that after they were restructured and their value had increased, they would find a buyer or incorporate a partner with a controlling stake or seek a stock market listing. So then they would give back at least a good part of the state aid received from the FROB. But these plans are turning out to be difficult to implement.

But these plans are turning out to be difficult to successfully implement. Two of the savings banks, Catalunya Banc and NCG (now called Abanca), were sold off, but with huge losses for the FROB. In the case of Catalunya Banc, these losses amounted to 11.7 billion euros, while in Abanca’s case, they totalled 8.5 billion euros. Over 20 billion euros tossed into the river with just two transactions.

And everything seems to indicate that this is going to be the general tone with the other banks (formerly savings banks) which were bailed out or were in difficulties. In spite of all the efforts made, these entities are still don’t seem dynamic enough to create value. Furthermore, they are arousing quite a bit of suspicion amongst investors, or the big banks potentially interested in buying them. And this means that they are only prepared to pay bargain-basement prices. Ibercaja, which also received state aid from the FROB, has been looking for months for a partner to invest at least 200 million euros without any result.

A stock market listing is looking like the most impractical solution for the savings banks. Despite the fact that those which are in the hands of the FROB need to make their market debut before 2020, this is looking practically impossible.

Unicaja Banco has had to abandon its IPO plans, delaying them until at least 2019. Nobody wants to take the risk. Liberbank, for example, which was trading at around 3 euros/share in the spring of 2014 now trades at 0,80 cents/share with capital of no more than 740 million euros. Currently it is trading below 50% of its book value.

Ibercaja also wants to launch an IPO, but has had to put this on hold due to the lack of interest in the markets. They say it is delayed until 2017, but it’s doubtful that this can be implemented before two or three years.

It’s clear that all this is happening not just because these savings banks hold very little ‘glamour’ for investors, but also because banking stocks in general have continued to lose their shine over the last few months. They are losers by definition.

For the time being, it seems that the FROB is not even going to bother with listing BMN (Banca Mare Nostrum). Basically because its business indicators are not at all attractive, despite having got rid of 60% of its workforce and reduced its ‘toxic’ business as much as possible. So the idea is to merge it with Bankia. Another savings bank, the product of three different mergers, which will lose its independence. Although will probably keep its brand name. The same as happened with Catalunya Banc, in this case for reasons of separatism.

It’s thought that the same will happen with the rest of the former savings banks which are still independent. The worst thing about this mess is that the state is almost certainly going to lose the lion’s share of the aid. The same as what happened in the case of Catalunya Banc and Abanca. Nobody believes that even a third or a quarter of the amount of money injected into these entities will be recovered.

Of course it’s difficult to blame the State, the government or the FROB for what has happened. They did what they had to do at the time. Nobody could have predicted then that the banking sector was going to face so many tough years. Ask Angela Merkel (Deutsche Bank), Matteo Renzi (Italy’s banks) or Portugal’s Antonio Costa (CGD).

Bankia appears to be the only entity which might brighten up the FROB’s day. Its share price is low, but its good results have led many analysts to think it will be able to give back part of the state aid received.

But only a part, not all of it. And it’s an amount which is not enough to compensate for the disaster which has happened with the other former savings banks.