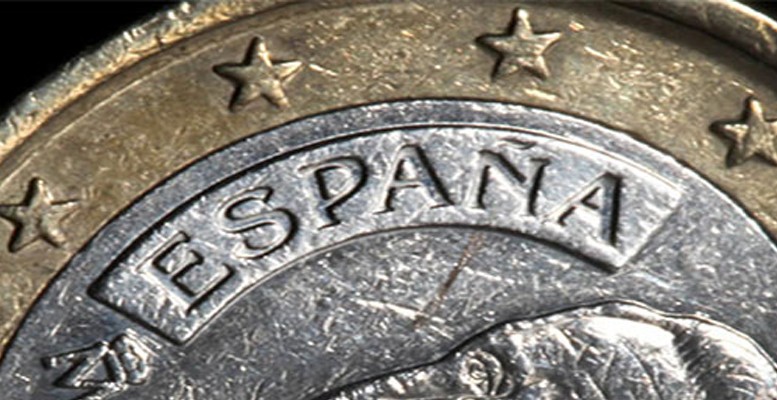 The new 11 billion euros stimulus package for the financial equilibrium of hotel and tourism firms, as well as small businesses, will get the green light from the government at the end of the week, reports Europa Press. This aid scheme will be backed by three funds to provide direct help for companies : one with aid to affected businesses channelled by the autonomous communities, a second one for the conversion of ICO credits and a third one for the recapitalization of medium-sized companies.

The first fund is expected to be channelled through the regional governments and dedicated to direct support for those companies most affected by mobility restrictions. The aid from this fund will be added to those already implemented by the autonomous communities. As well as the new measures the regions will draw up after the transfer made by the State of the 16 billion euros Covid-19 fund. And to this the 8 billion euros received from the React-EU Fund this year will be added.

After the European Commission revised the community framework for State aid on January 28th, the Government is reforming the current legal framework to be able to increase the vehicles for and amount of direct aid to the self-employed and companies affected by the Covid-19 pandemic.

The temporary EU aid framework allows the financing of aid to companies for fixed costs of up to 800,000 euros. However, the Ministry of Economic Affairs is preparing the authorisation with Brussels to increase this aid to 1.8 million, a significant figure, given the high percentage of SMEs in Spain.

A second fund will be set up to restructure the more than 120.4 billion euros of loans guaranteed to date by the Official Credit Institute (ICO), 98% of which are for SMEs and the self-employed. In this respect, the Ministry of Economic Affairs could draw up a protocol for the restructurings. That said, it is foreseeable that it will finally leave the processes of write-offs and restructurings to the mercy of the banks. In any case, the banks will have to assume part of the cost of these new measures.

The third and last fund will be for the recapitalisation of medium-sized companies through the public enterprise Cofides, along the lines of the one implemented by SEPI. This amounts to 10 billion euros for large companies.

The Ministry of Industry, Trade and Tourism has been working for months on direct aids. It considers that those implemented so far, such as the reduction of temporary layoff costs, the rental moratorium, the tax or contribution deferrals or the Horeca Plan approved in December, were not enough for the sector.