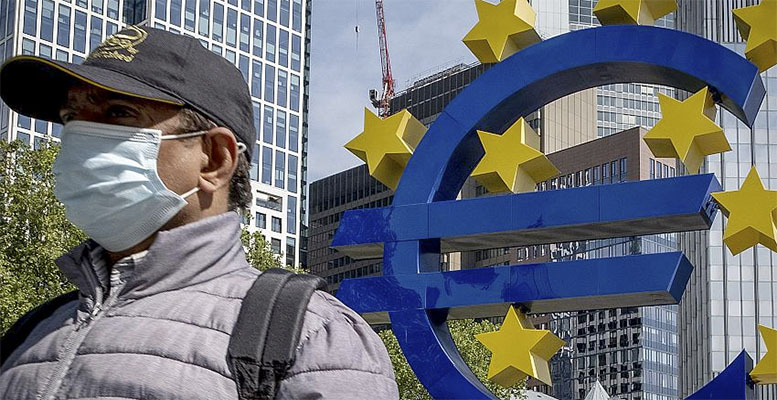 The number of employed in the Eurozone in the fourth quarter of 2020 reached 157.9 million. This represents a loss of 3.1 million jobs compared to the same period in 2019, before the impact of the pandemic, the EU statistics office Eurostat has reported.

In the European Union as a whole, the number of employed people in the fourth quarter of 2020 was 206 million, a figure 3.5 million lower than in the same quarter of 2019.

In the fourth quarter, employment grew by 0.3% in the Eurozone compared to the previous three months, when it increased by 1%, while it was 1.9% lower than in the same quarter of 2019. Meanwhile, job occupation in the EU grew by 0.4% quarter-on-quarter, after increasing by 0.9% in the third quarter, falling back by 1.6% year-on-year.

By country, in the last quarter of 2020 the best evolution in employment compared to the previous three months was observed in Portugal and Estonia (+1.9%), ahead of Spain (+1.2%). The Czech Republic and Croatia recorded the worst data, with a decline of 0.5%.

Eurostat also released GDP figures for 2020 for both the Eurozone and the EU as a whole. The Eurozone recorded an annual decline of 6.6% in 2020, compared with growth of 1.3% in 2019. Despite this being the largest contraction in the euro economy in the entire historical series, it is two tenths less than the EU statistics office’s previous estimate.

The Eurozone economy shrank by 4.5% in 2009 as a result of the global financial crisis that triggered the Great Recession, while the EU-27’s GDP fell by 4.3% that year.