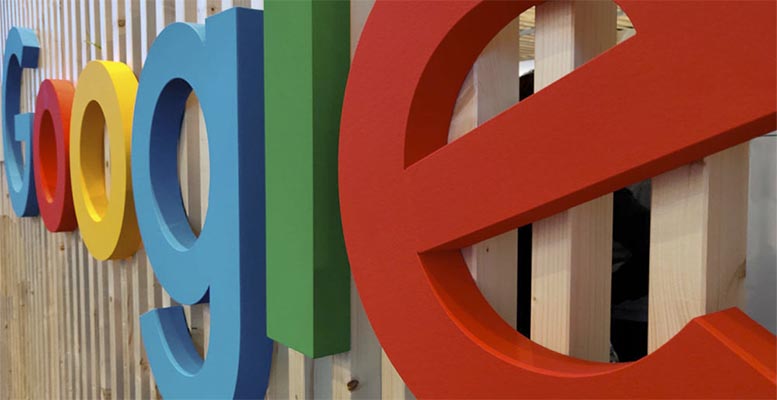 The Spanish Senate has definitively approved the Tobin tax and the ‘Google’ tax. The first is a tax on financial transactions, involving a 0.2% charge on the purchase and sale of shares of Spanish companies with a capitalisation of over 1 billion euros. This will affect 32 of the 35 securities in the Ibex 35 index. The second is a tax on digital services, to the tune of 3%. This will be imposed on multinationals with annual revenues of at least 750 million euros worldwide and 3 million euros in Spain. Both the Tobin tax and the ‘Google’ tax will come into force three months after their publication in the Official State Gazette. They are intended to raise 850 million euros and 968 million euros respectively. These goals could be ambitious. And in fact, the expected amount to be raised from the digital tax has already been cut from the 1.2 billion euros initially planned. Meanwhile, the amount collected from the Tobin Tax in other countries where it has been imposed has been much lower than Spain’s government estimates.

The creation of these taxes has been a long time coming. Pedro Sánchez’s government already tried to do it in 2019 during its first legislature, when the PSOE was governing alone. But in the end, it did not go ahead as the elections were brought forward. Their revenue impact was reflected in the failed 2019 budget bill.

The Minister of Finance, María Jesús Montero, assured that the regulation will have a “transitory nature” until a global or European regulation is approved. Furthermore, the settlement will not be made until at least December 20. This allows for a margin to reach an international agreement within the framework of the OECD and the G20.

The processing of this new tax has taken place amid threats from the US to Spain, France, the UK and Italy about retaliation with new tariffs on these digital taxes, going so far as to impose tariffs on France.