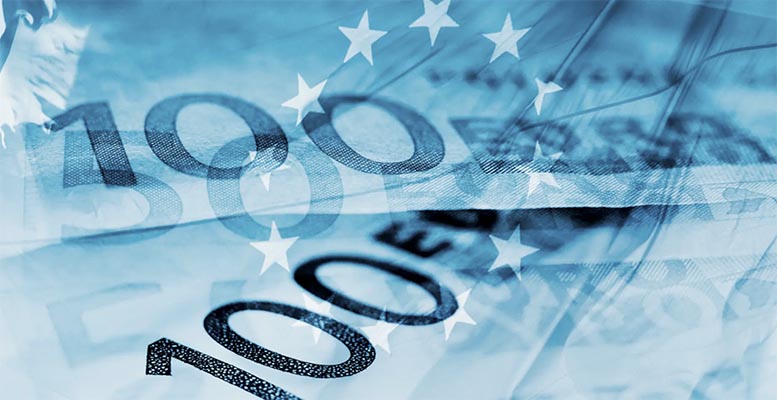 María Martínez (BBVA Research) | Since March there have been large movements in the financial markets, and this is no less the case for the foreign exchange market and, in particular, for the euro. It has appreciated 6% versus the dollar since January, and was up 11% from the lows of March to USD 1.20 at the beginning of September.