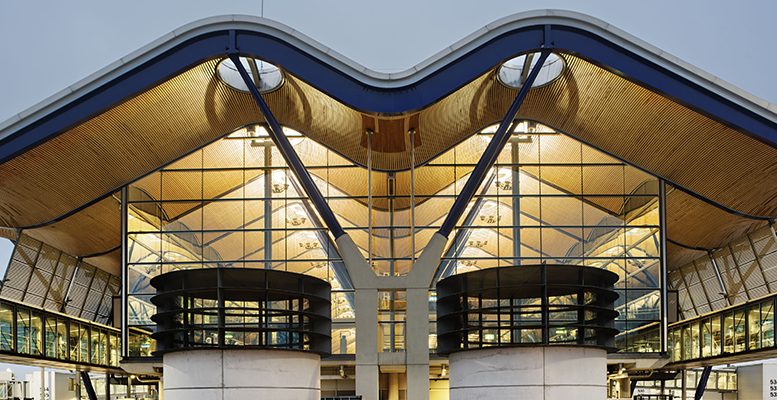 Intermoney | Aena (Hold TP 135 euros/share) yesterday published the traffic figures for its airports, which in November once again showed a recovery with respect to pre-pandemic levels. Last month, traffic dropped 27%, compared to a 31% and 40% fall in October and September, respectively. On the other hand, for the year to date, the decline is 58%, with 107 million passengers. By airports, Madrid Barajas and El Prat clocked up similar figures in November, showing a decline of 35%. Meanwhile those airports more exposed to tourism had much better figures. These include Gran Canaria (-17%) or Malaga (-16%). The most extreme case was in Lanzarote or Ibiza, in which the declines last month were 7%, respectively.

Valuation: This data to some extent contrasts with that released by Heathrow last Friday. There the heavier weighting of international traffic caused the accumulated figure to November to drop 75%. Paradoxically, traffic in Barajas in 2021, accounting for some 21 million passengers, is more than Heathrow expects for the whole year, namely 20 million. For the time being, we expect Aena’s 2022e traffic to fall nearly 30% compared to 2019. That said, given the figures for November, and if the Omicron variant in the end does not have a huge impact, it is possible we could raise this estimate in the future. Despite the fact that Aena has top quality assets and a favourable regulatory scenario, it continues to be affected in a special way by the controversy with the commercial business. Therefore we do not see clear potential for the stock.