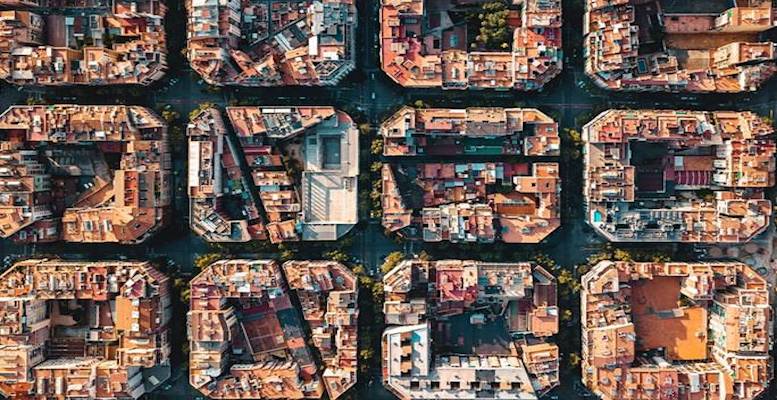 On the other hand, according to the consultancy firm Knight Frank, which in its Global House Price Index has analysed the evolution of prices in 55 countries from 1Q20 to last spring 2021, in the USA, New Zealand, Canada, Australia, Luxembourg and Sweden housing has risen by more than +15%, above the average (+9.2%). Turkey leads the ranking with an increase of +29%, while India and Spain are the only ones to register decreases, although not reaching -1%.

In fact, Spain is the market with the biggest fall in the global ranking, with a decrease of 0.9%. India is the other lagging country in the list, with a 0.5% decline.

Although the consultancy firm points to a “real estate boom”, the study also states that the price escalation seems to be coming to an end.