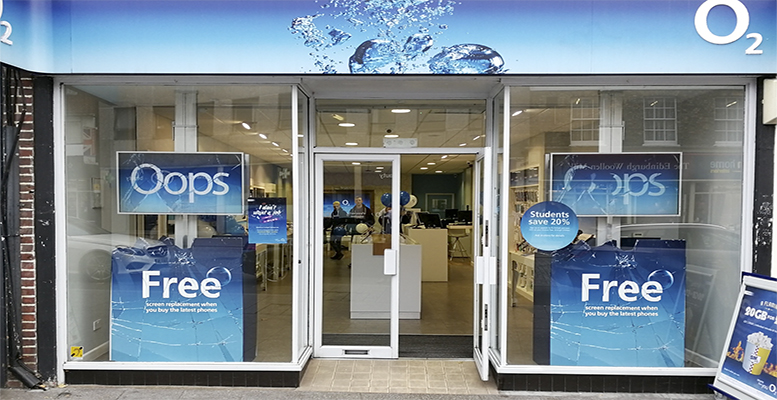 Telefónica and Liberty Global reached an agreement in early May last year to merge their UK businesses in a joint venture in which both companies will have a 50% stake. The deal will create the market-leading fixed and mobile operator in the country. According to the UK Competition and Markets Authority (CMA), the combination of Telefónica subsidiary and Virgin could lead to higher prices for wholesale fiber and mobile services. Thus they announced an investigation into the merger and its possible consequences before giving the go-ahead to the deal.

In the position paper on its merger investigation, the CMA has ruled out investigating competition issues for final users because Virgin has a “low and declining” market share. In addition, the regulator has assured that they are not close competitors. Instead, the UK authorities’ inquiries will focus on possible negative effects on competition in the wholesale services market.

According to the document, the joint venture could eliminate or deteriorate its provision of mobile wholesale services to mobile virtual network operators (MVNOs). This would reduce the capacity of choice of providers for MVNO companies and potentially end up affecting end-user competition.

Another market on which the CMA will target its investigation is that of dedicated lines and connections, especially in the provision of these services to other telephone operators. These lines are used to connect their base stations to their core networks.

Meetings with the parties involved will take place in early March. The deadline for responses and considerations for all parties will be mid-March. The CMA will communicate its provisional findings in early April and will report its final decision in May.