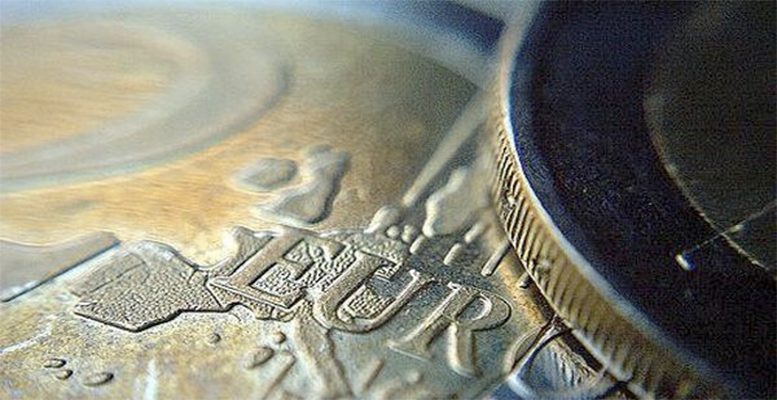 In a previous post, we saw how the public debt figures are being manipulated downward, for a scandalous amount which is equivalent to 41% of GDP. Now we’re going to see how there are manipulations in GDP, but this time they are upward. And from this we can infer that the ratio of debt/GDP, which is a crucial figure for the health of any economy, is seriously undervalued.  Since 2008, when the crisis began, there has been an in-depth change in the methodology for calculating GDP which has never been explained.

The fact is that up until then, GDP had a high correlation with various indicators which helped in its compilation. From that point on, this correlation was broken and while the aforesaid indicators reflected the seriousness of the crisis, with record declines, GDP did this in a much softer way, dampening the effect. So it could be suspected that the GDP is seriously overvalued, by as much as 17%.

What is more, the joke has continued in recent times: the over 3% figures which they say GDP has grown by since 2015 are an exaggeration. For this I have taken data from a fictitious dialogue by the economist Juan Carlos Bermejo, in which he enumerates indicators which would have had to have grown more for 2016 GDP to expand 3.2%.

First point: Up until November 2016, the Inland Revenue had raised 173.175 billion euros compared with 168.486 billion in 2015. Meanwhile, this year you applied an advance on the account of corporation tax for some 8 billion euros, so the report’s conclusion is that tax revenues…fell in 2016 from 2015!

Second point: The index for companies’ electric energy fell 0.9% in 2016 compared with 2015. Apparent cement consumption has fallen by 352,000 tonnes in 2016. It’s not possible for the economy to grow if these indicators decline.

Fourth point: Large companies’ sales grew 2.4% in 2016, while in 2015 they rose 5%. This means that they are growing  at slightly less than half the pace of the previous year.

Therefore debt is not 100% of GDP. Total debt, without the budget cuts, is 141% of official GDP. That said, if we correct GDP to take into account the likely overvaluation of 17%, then debt should be 170% of GDP.