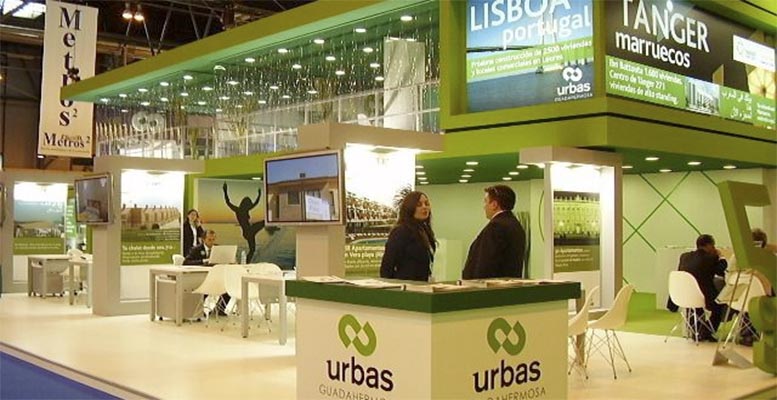 Urbas, which specialies in real estate development, construction and land management, saw its share price shoot up 30.3% in Wednesday’s stock market session. This happened in the wake of the company’s announcement of the acquisition of a feldspar deposit in the Galicia region. This jump to a business so far removed from its original activity is due to the firm’s need to diversify in order to offset the debt levels related to its real estate investments.

Urbas has acquired a company that has the mining concessions to exploit an open air deposit in Silán (Lugo). This is a feldspar deposit considered by experts as one of the most important in Europe, with reserves estimated at some 600 million euros, in line with the current value of the mineral.

This acquisition allows the developer to continue diversifying its business and guarantees the company an activity with recurrent cash generation. It will also add a prolonged activity in time to the group. The exploitation of the deposit will extend over several decades, taking into account the mine’s current reserves.

Urbas already took a first step towards diversification in March. The real estate company acquired an engineering firm, Construcciones Murias, with a cash injection of over 30 million euros. The transaction will enable it to develop projects valued at 135 million euros.

With Urbas’ entry into the mining sector, the company has positioned itself in an industry with little represention on the Spanish Stock Exchange. The exception is Berkeley Energía, which has seen an increase in its stock price of 275% in 2020, becoming the star performer on the Continuous Market this year.

Potassium and sodium potassium feldspar is a mineral used by the ceramic, tile and glass sectors, and is mainly imported from Turkey. After carrying out an analysis of the existing market in Spain, Urbas already has several factories interested in acquiring the total output from the deposit, thus offering a national alternative to imports.