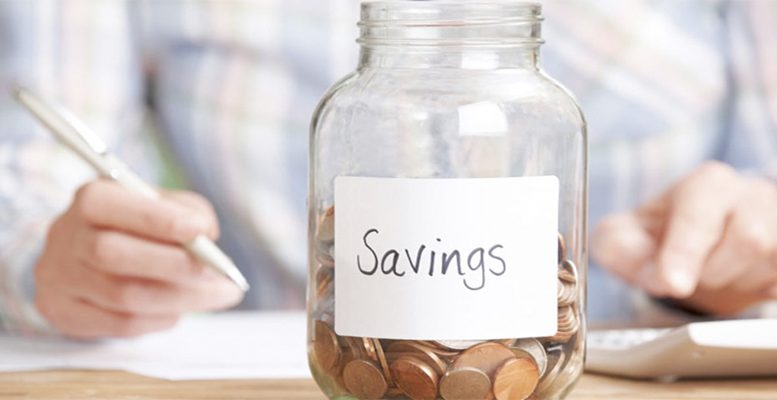 Francisco López | The savings rate for Spanish households is currently 7.7% of their gross disposable income, the lowest level for a decade. At first sight, this doesn’t look like good news, although we should take into account that this decline is closely linked to how well the economy is performing.

In 2016, in contrast with previous years, increased income was not translated into increased savings, and this could be due to a number of factors: the improved economic outlook and rise in confidence motivates people to spend more and save less out of precaution; households’ deleveraging has been a constant process in the last few years, which reduces the need to save more to pay off debts, and the low interest rate scenario doesn’t encourage saving but boosts households’ tendency for spending.

Low interest rates are an essential element for understanding Spaniards’ savings decisions. Almost a year ago now, the ECB left rates at 0%, obliging many savers to accept more risks in order to obtain an inflation-beating return.

Deposits are still the preferred option for Spaniards. But taking into account that the average return on 1-year deposits is below 0.10%, it’s understandable why there are more and more people who choose to spend and not save. Furthermore, if inflation is over 2%, it’s obvious that these returns are insufficient to cover the cost of living.

Last year, households’ income remained buoyant thanks to an improvement in activity and job creation. In fact, the contribution from the salaries of those people in work was still the main source of revenue for families, representing 76% of total gross disposable income.

Looking ahead, experts expect that households’ disposable income will continue to grow in the coming months, although at a slower pace, and that their purchasing power will weaken due to the rise in inflation.