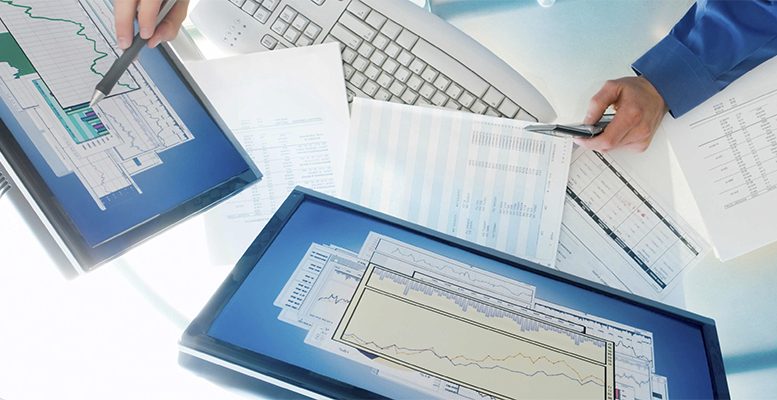 Politicians’ promises are always idle talk. This makes it difficult to understand why some analysts showed their surprise when the Spanish government announced a €6 Bn rise in corporate taxes in order to meet Brussels goals just two weeks after general elections. Leaving aside strictly electoral reasons, Mariano Rajoy’s government had solid arguments to hike the levy to firms: corporate taxes are the only ones which have not returned to 2007 levels, gains being reduced by half.

This plan that caretaker Economy Minister Luis de Guindos has presented just like a rabbit being pulled out of the hat means a try to achieve the European Comission reduces to zero (if possible) the fine over the deficit breaches. At the moment, all the Ecofin’s members have voted for a sanction to Spain.

“We want to highlight the clear commitment of Spain to cut public deficit under 3 per cent in 2017. The main measure to it will be a change of the corporate taxes’ payments on account, fixing a minimum rate from a determinate threshold,” Mr De Guindos explained, although he also made clear that this decision will have to be approved by the new government.

The decrease of corporate taxes’ collection has been remarkable in last years. In 2007, they reached up to €49 Bn while in 2015 they hardly amounted €20.7 Bn.

According to experts at Afi, reasons could be the following: 1) the impact of recession on corporate profits; 2) the gap between effective and general rates (in 2014, the former was around 20% against 30% the latter) and 3) reduced effective rate over positive accounting profit around 10% in 2015, which is linked to the losses of previous years.