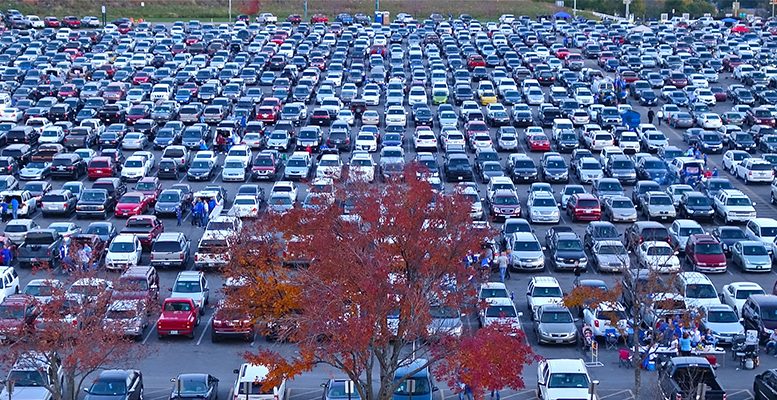 Posted By: The Corner 5th September 2019

Link Securities | According to data from the association of carmakers (Anfac), sellers (Ganvam) andconcessions (Faconauto), sales of new cars and SUVs in Spain fell 30.8% year on year in August to 74,490 vehicles.

The year on year evolution is distorted by the extraordinary month of August in 2018, a consequence of the regulatory changes affecting new vehicles which came into effect the next month – the worldwide harmonised light vehicle test procedure (WLTP).