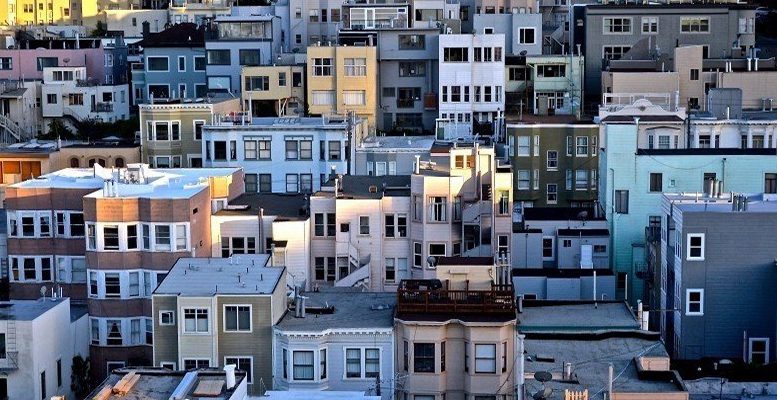 Posted By: The Corner 5th September 2019

Last Friday the Spanish government announced that it is already working on setting up an index of prices of reference for house rents, which “will be very useful” for the market.

The Euribor, the index to which most Spanish mortgages are referenced, closed August at -0.356%, a new historic low, with which it completes six months on a downward trend and more than three years negative.

Last July, Santander Investment analysts pointed out that, given that the Euribor at 12 months was again at historic lows and was likely to stay there, or even fall further, they had reduced their estimate of Spanish bank results by 10% for 2019 and 12% for 2020. This translates into an average ROTE for the sector comfortably below the cost of capital, while it is likely that aggregate profit before provisions will fall in the period 2018-21.