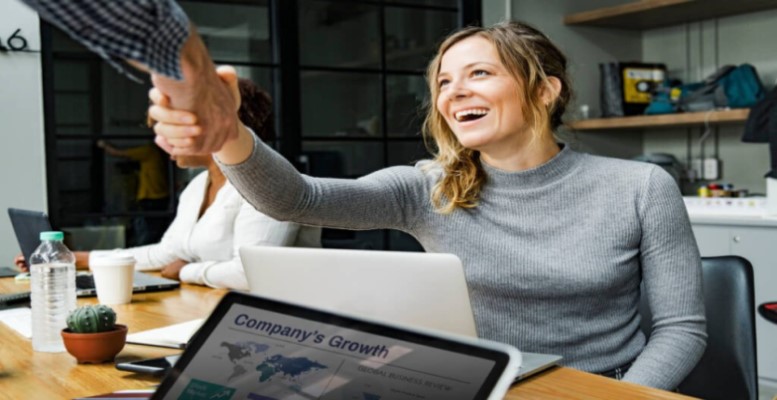 The current generation of young people is facing exceptional challenges, after suffering the impact of two deep economic crises in little over a decade. In Spain’s case, this challenge is even greater due to structural problems in the labour market which are particularly detrimental to young people, making it difficult for them to access stable jobs. In this context, Fedea has published a study analysing the evolution of the working conditions of young Spaniards over the last thirty years and documents their continuous deterioration. In each recession there is a setback in the employment situation of this group. And this does not fully recover in the subsequent expansion, causing a negative trend in the initial employment conditions of successive groups of young people.

According to data from the Encuesta de Población Activa (EPA) and the Muestra Continua de Vidas Laborales (MVCL), young people’s situation at the beginning of the current pandemic was already delicate. Unemployment rates were double those existing at the beginning of the Great Recession of 2008-2013. However, the most remarkable fact is the negative path of wage income for this group. In 2019, the median real monthly wage for 18-35 year olds was lower than in 1980, with declines ranging from 26% for those aged 30-34 to 50% for 18-20 year olds. These declines are mainly due to a very sharp reduction in the duration of their jobs and an increase in the weight of part-time employment. The combined impact is a drop in the average number of full-time equivalent working days from 73% to 22%, respectively, due to the fall in the duration of contracts and working hours.

On the other hand, and taking university-educated young people as the object of study, the results of the report confirm that during recessions there is a sharp fall in the average work income of young people during their first year in the labour market. There is also a similar, although less pronounced, pattern up to 15 years of work experience. This suggests that the deterioration of entry conditions has persistent effects during a good part of their working life.