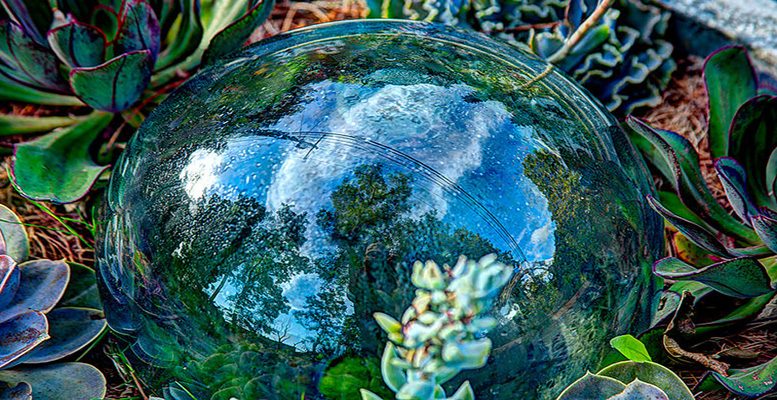 Felix Haas | After stepping down as Microsoft CEO in 2000, Bill Gates gradually shifted his focus to the operations of the Bill & Melinda Gates Foundation, which set out to improve global health and development, as well as education in the US. Partially through his role with the foundation, Gates came to learn more about the causes and effects of climate change, which was contributing to and exacerbating many of the problems he and his wife were looking to remedy.

Outside of the foundation, he has become more vocal about climate change and has founded and funded a number of ventures that address innovation challenges connected to climate change. His recently published book, “How to Avoid a Climate Disaster,” continues this path. It summarizes what the last decades have taught him about the drivers of climate change and plots a path of necessary actions and innovations.

The book spends only a few initial pages making the argument for the anthropogenic nature of climate change, as it is clearly intended for readers who accept the scientific consensus for it. Early on, Gates asserts that the mere reduction of greenhouse gas (GHG) emissions is not sufficient to avoid a climate disaster. The only real goal, according to Gates, must be achieving net-zero emissions, taking as much GHG out of the atmosphere as we put in, year by year.

However, significant political, economic and infrastructural hurdles have to still be overcome to electrify personal transport. Decisions to exit or curtail carbon-free nuclear power production seem to largely be following public opinion rather than science. These examples demonstrate that scaling viable, existing carbon-neutral solutions is already hard. Finding and utilizing affordable green alternatives to problems where we currently have none is even harder.

Gates points to the fact that without finding scalable carbon-neutral ways of producing steel, cement or meat, we will not be able to arrive at a net-zero economy in the 21st century. Even if humanity was able to produce all of its energy in carbon-neutral ways and cut carbon emissions from transport, agriculture and deforestation, as well as from heating and air conditioning by half, we would still be left with more than half of the GHG emissions we currently produce. This point is further exacerbated once we consider the growing global population and rising wealth and consumption in populous countries like China, India or Nigeria.

Innovation, for Gates, does not stop with technology. It is of little help if a revolutionary technological solution is developed, but there is no way or incentive for an individual person, company or city to use it. Innovation, to use Gates’ words, “is also coming up with new approaches to business models, supply chains, markets, and policies that will help new innovations come to life and reach a global scale.” Ideas like carbon taxation and regulation, which are often cited as crucial incentives for climate innovation, may trouble some free market enthusiasts, but, as Gates argues, it is important to realize that getting to net-zero is also a “huge economic opportunity: The countries that build great zero-carbon companies and industries will be the ones that lead the global economy in the coming decades.”

Gates heavily utilizes the concept of a “Green Premium,” which he understands as the extra cost of a carbon-neutral alternative compared to today’s carbon-producing equivalent. For example, today, the Green Premium of an advanced biofuel is 106%, making biofuel 206% as expensive as gasoline. He stresses that innovation cannot only aim to develop carbon-neutral alternatives. It must also make them competitive and accessible, lowering green premiums as far as possible and driving infrastructural and political incentives.

It should not come as a surprise that Gates approaches the challenge of getting to net-zero as a capitalist and a technology optimist. He firmly believes that a dollar in the Global North is better spent on carbon innovation than on disincentivizing the utilization of carbon-intensive products and services — a doctrine that his own investments certainly follow. However, spending public climate funds on research and development in cement production or generation IV nuclear reactors, rather than on bike paths in Berlin, Paris or New York, will be a difficult sell.

Bill Gates has received criticism of varying degrees of legitimacy for many of the stances he has taken, going back to the United States v. Microsoft antitrust litigation and beyond. With “How to Avoid a Climate Disaster,” however, he has achieved what many of our political leaders have not: clearly defining and communicating a holistic and evidence-based roadmap that leads us to a net-zero carbon future and mitigates the most horrific scenarios of runaway, anthropogenic climate change.

“Show me a problem, and I’ll look for a technology to fix it,”Gates proclaims. Being a believer not only in his own, but also humanity’s ability to innovate its way out of the gloomiest odds, he remains optimistic, whilst conceding the momentous nature of the challenge we face: “We have to accomplish something gigantic we have never done before, much faster than we have ever done anything similar.”