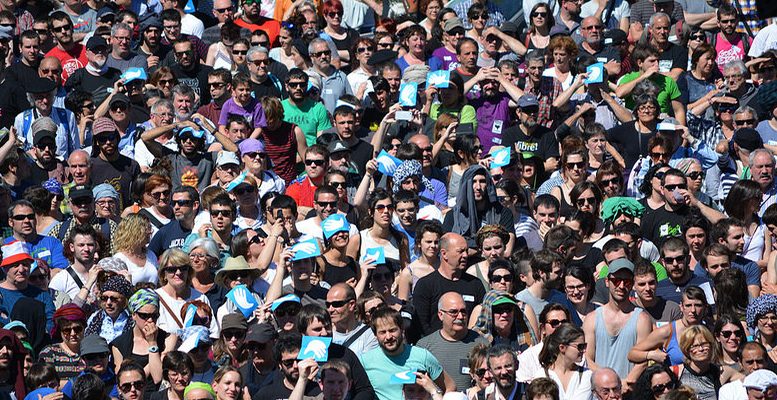 When it was announced last month that Basque terrorist group ETA was planning to disarm by April 8th, a couple of editors working for foreign media rang me to ask the same thing: How important is this? It was a fair question. There are two very different perspectives on the separatist organisation’s decision to give up its weapons via a team of international intermediaries in the south of France on Saturday.

ETA itself believes that this was a major decision, “a hard and difficult task” as its oddly worded English-language communiqué said, “to achieve peace and freedom for our country”. And many have drawn attention to the fact that the group is Europe’s last remaining separatist insurgency. Its demise, according to that logic, is historic, a sign of the times.

Having killed over 800 people in the course of a four-decade campaign for independence, its disarmament has to carry some significance. This view is echoed by the radical pro-independence left, the Izquierda Abertzale, who represent the political face of ETA’s cause and who tend to seek international parallels to their own situation, particularly in Northern Ireland.

But there are reasons not to buy into this as the major happening of global importance the Izquierda Abertzale presents it as.

It is now over five years since ETA announced a unilateral ceasefire, in October 2011, which officially ended the era of murder, kidnapping and extortion that had torn Basque society apart. The half-decade it has taken ETA to make the next step reflects the sloth-like speed with which it now tends to move – bogged down by the need to consult its members and apparently dragged towards the big decisions by its political allies.

Nor is this Northern Ireland, at least not in terms of scale. The couple of hundred weapons ETA put beyond use at the weekend were the arsenal of an organisation which has been on its knees for years, without the leverage to negotiate. ETA hopes for some concessions in the future regarding movement of its prisoners to jails closer to their families. But that is an aspiration more than anything else and unlike the Irish case, there have been no terms to haggle over and certainly no power sharing agreement or political accord.

So, to return to the original question: how important was this disarmament?

The answer is that it was a predictable but necessary move by ETA, as it shifts ever closer to eventually disbanding. When that happens, the Basque pro-independence left is likely to benefit and be able to speak for a large minority of Basques without the distraction of an antiquated armed group lurking in the shadows. (Perversely, there are many mainstream politicians in Madrid and elsewhere who will miss having a bête noir in the north – they could end up being the biggest losers of this slow process).

The journalist Gorka Landaburu, who in 2001 was lucky to escape with his life when an ETA letter bomb maimed his hand and blinded him in one eye, is one of many Basques who have benefitted from the recent peace. Since 2011 he has been freed of the burden of being accompanied everywhere he goes by bodyguards. But, as he told me last year, Basques need not just an absence of violence, but some form of reconciliation.

“The wounds are still yet to heal,” he said. “We mustn’t let the situation rot – we can’t have wounds that heal badly, because then you never know what might happen.”