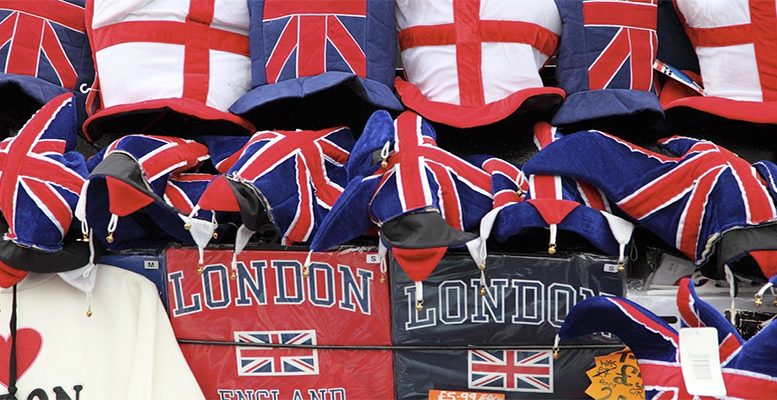 Nikos Skoutaris via Macropolis | Last Wednesday, 9 months after the Brexit referendum took place, Theresa May triggered Article 50 TEU.  The following day, the Government announced legislation to end authority of EU law, while on Friday the President of the EU Council, Donald Tusk released the draft guidelines for the Brexit negotiations.During the following 24 months, the UK and the EU will try to disentangle their highly integrated legal orders that have been in a symbiotic relationship for more than four decades. The challenge is Herculean not just because of the enormity of the task. Brexit has also opened the debate on the constitutional future of certain UK countries.

Starting with Scotland, it is interesting to note that the triggering of Article 50 came after Theresa May’s visit there. During her visit, she turned down once again the Scottish proposal for a differentiated Brexit. She also rejected the Scottish demand for a second independence referendum. Such demand became official last Tuesday when the Scottish Parliament passed a motion to give Nicola Sturgeon the authority to begin negotiations with Westminster on a breakaway vote. However, the UK government has signaled that it will not consent to a second independence referendum before the Brexit negotiations have ended. In fact, in the letter Theresa May sent to Donald Tusk, she clarified that the UK will negotiate as one.

The start of the withdrawal process also came at a week when the prospect of direct rule of Northern Ireland has significantly increased after the failure to form a government there. Nevertheless, when it comes to the Brexit negotiations, the declared goal of the UK Government is to achieve a special deal for that region. This is also recognised by the EU. The Draft Negotiating Guidelines speak of the need to find ‘flexible and imaginative solutions’ in order to absorb the tensions created by Brexit and support the fragile peace settlement. The main challenge that the Union and the UK face is how to establish free movement between an EU Member State (Republic of Ireland) and a region that will be out of the EU single market and the customs union (post-Brexit Northern Ireland).

Such discussion becomes particularly significant if one takes into account that Northern Ireland has the constitutional right to democratically secede from the United Kingdom to join a united Ireland. In fact, following the Brexit referendum, Sinn Féin has called for a referendum for the unification of Ireland. Interestingly, Taoiseach Enda Kenny has also asked for a special provision in any Brexit deal to allow Northern Ireland to rejoin the EU should it be united with the Republic. So, finding a solution to this conundrum is crucial not only for the border communities that have benefited from an open border between the Republic of Ireland and the UK but also for the Good Friday agreement in general that was based on the presumption that both those States will remain EU Member States.

Finally, last weekend was marked by the debate on the future of Gibraltar. The Negotiating Guidelines included a clause that appears to allow Spain to exclude Gibraltar from any transitional single market access arrangement or future trade deal with the UK if it is not satisfied with the status of the territory. Even if one ignores the absurd statements of certain UK politicians on how to deal with Spain’s challenges to the UK sovereignty of Gibraltar, one cannot underestimate the role that the EU plays with regard to such disputes. So long as the futures of both Spain and the UK were within the EU, both of them were peacefully ‘debating’ and ‘negotiating’ the question of sovereignty over Gibraltar in forums like the Court of Justice of the EU. Brexit will mean that those forums will not be available any more. So, Spain and the UK go back to the politics of ‘intimidation and obstruction’ in the context of the Gibraltar dispute.

There is hardly any doubt that on 29 March 2019 the UK will not be part of the EU any more. However, there is a question to be made how the United Kingdom will look like after all those constitutional questions are settled.