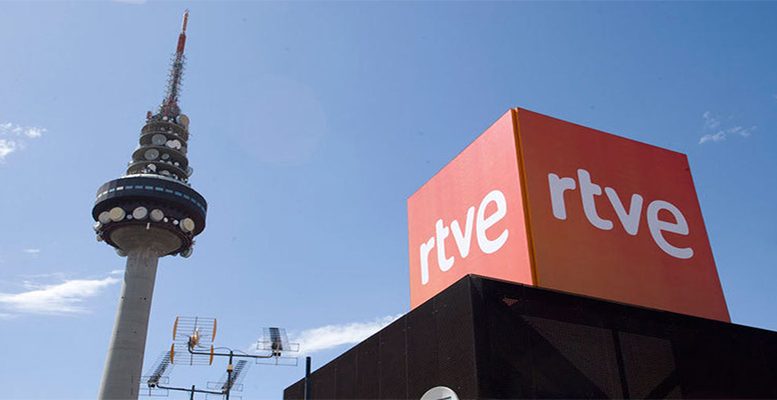 Spanish Public Televisión (RTVE) is a trading company in all respects whose property is owned by the states which forms part of the state holding company SEPI (Treasury) and which is subject to the typical controls of these entities which include intervention, the court of audit … much control, but lots of bureaucracy, disfunctional and no strategy.

There have always been two debates about RTVE: financing and the nomination of its board which, in theory, should govern it. Experience says that it doesnt govern it, that the board is a scene for political party confrontation which adds no value, on the contrary. On the election of this board there is plenty of literatura and norms, which always end up in the same place: an issue for political bosses who then transmit their decisión, ex officio, to parliament. Some claim that a procedure of public competition followed by open hearings in Congress would solve the problem. But it is not certain. The procedure will always be mediated by the parties and personal influences. There is no way of solving it. That´s the way it is.

However, there are ways of mitigating the problem, of improving the professionality and capacity (and requirements) of this board. And they are fairly straightforward. For example it would be very beneficial if the procedures and requirements which the stock market regulator CNMV has developed for good corporate governance in public and listed companies were applied to CNMV.

The board would be comissioned with specific tasks (auditing, pay and appointments, programming …) which would limit the extraordinary poweres enjoyed today by the President of RTVE who has carte blanche. Distinguishing between the tasks of strategic design, control and execution would avoid arbitrary decisions and jiggery-pokery.

It would also increase financial as well as management transparency. Quarterly reports and anual reviews: analytical accountability and transparency over costs. There is no problem of competition. The costs of RTVE are covered buy the Budget, including forced contributions (hidden taxes) from the sector and the televisión companies. This transparency would be very useful in adjusting costs and avoiding waste and worse.

Finally we would have to prepare a process for establishing the suitability and previous profesional qualification of the candidates to join the board, where we need people who know the nature of the sector and how to understand and manage a company of six thousand workers, the majority skilled, 10 million euros in costs, much complex contraction of suppliers and much technology and innovation.

I suspect in along list (about a thousand) of candidates, completed with profesional procedures and by people not involved, there would not figure one of those elected by parliament. And this will not be solved by public competition. Within RTVE there are the capacities, the competent professionals, who need a chance to perform, motivation, stimulation pride in doing a good job. But for all this to emerge and bear fruit we need to begin with this board that seems so difficult to select.