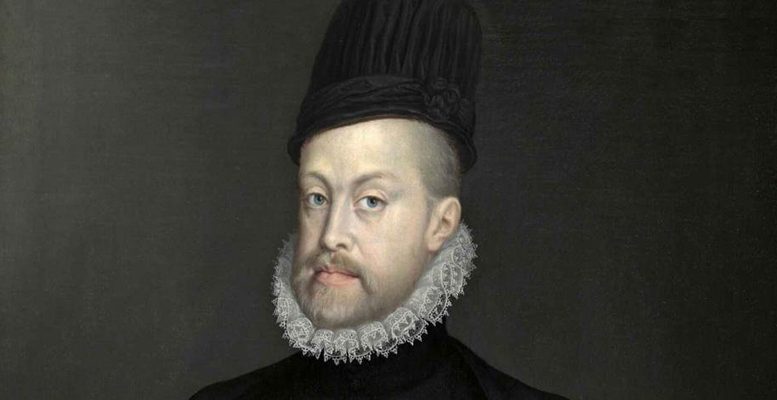 Pedro García Cuartango, former editor of the newspaper El Mundo, explains in ABC the surprise, the indignation, produced by the penultimate nonsense of the PSOE-UP coalition government regarding its educational project:

“The unbelievable becomes possible and the possible becomes real. This is what is going to happen with the decree that the Government is preparing to approve erasing the study of Spanish History before 1812 from the Baccalaureate. Neither the Roman colonisation, nor the Reconquest, nor the Catholic Monarchs, nor Lepanto, nor the Golden Age will be part of the syllabus.

In addition to the cancellation of the culture of effort, the loss of teachers’ authority and the marginalisation of the Humanities in teaching, there is now this nonsense that involves eradicating the study of History and replacing it with concepts such as inclusive language, democratic memory or sustainable progress.

The worst thing is not that this reform is impregnated with ideology to manipulate students, but the stupidity, there is no other word, that reveals the mentality of its promoters. They should be reminded of Santayana’s saying that those who ignore the past are condemned to relive it. These words can be read at the entrance to Auschwitz.

It is impossible to understand the present without knowing the itinerary that has led us here. There is no need to explain the importance of the legacy of the Romans in our laws, our culture and our way of understanding life. We are the superimposition of a series of layers on which we build the present.

It has always been said that the victors write history, and it is true. The PSOE and Podemos have settled into the desire to rewrite the past with initiatives such as the so-called ‘historical memory’. This is nothing more than an attempt to reinterpret episodes such as the Second Republic and the Civil War with a retrospective bias that divides the adversaries into good and bad. Now they want to take a step with serious consequences by erasing everything that happened before the 19th century, which is tantamount to infusing education with a kind of Alzheimer’s disease that eliminates the perception of who you are and where you come from.

Behind all this there is a kind of shame about our own identity, a desire to forget what this country was in the time of Charles and Philip II, a rejection of Christian and humanist roots, a disregard for Spain’s influence in the world for three centuries.

History can and should be studied with a critical attitude that implies recognising that not everything that happened was good or noble. But what cannot be done is to erase in one fell swoop more than 25 centuries from the arrival of the Celts to the defeat of Napoleon. That is a bet on ignorance. As someone as unsuspicious as Karl Marx once said: “Human beings make their history, but always under the circumstances of their past”. The left has forgotten these words, loaded with common sense”.