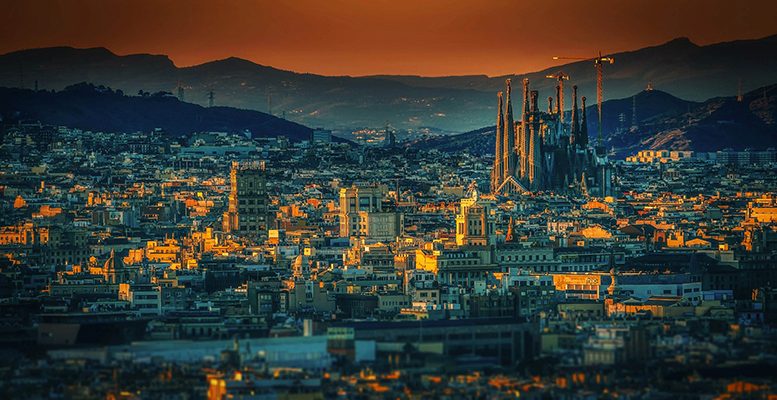 The instability and precariousness of employment and the increasing obstacles to accessing housing pushed 885,000 people, 32% of the inhabitants of the Barcelona area, into social exclusion in 2021. This is 300,000 more than in 2018, according to data handled by Càritas as a result of a survey of 1,800 citizens carried out by the Foessa foundation.

The results for the area of the diocese of Barcelona, which includes the Catalan capital, municipalities such as Cornellà, l’Hospitalet, Esplugues, Badalona, or Sant Adrià del Besòs, as well as a large area of Maresme, are worse than those for Catalonia as a whole, where 29% of the population is in the same situation of social exclusion, and the average for Spain, with 23.4%, according to the aforementioned Foessa report.

The panorama left by Covid was once again put on the table yesterday at the Ateneu Barcelonès on the occasion of the conference “Pandemic and social exclusion: the perfect storm”, in which the Foessa 2021 report was analysed. Raúl Flores, technical secretary of the Foessa Foundation, explained that the extent of exclusion was calculated on the basis of 37 indicators on employment, consumption, education, housing, health, conflict and social and political isolation. Only 29% of those surveyed enjoy full integration, 14 points less than in 2018, while those suffering severe and moderate exclusion, those 885,000 people, account for 32% compared to 22% three years ago. And the most severe form of exclusion has increased 30 points, from 371,000 to 483,000 citizens.

“In Catalonia, the perfect storm has arisen. We are in a territory dependent on income from work, while in others, retirement pensions and sectors that have been greatly affected by the pandemic, such as tourism, catering, etc., are the most important. Covid has led to a reduction in working hours and Barcelona has a high concentration of migrants in an irregular administrative situation, who have a much more complicated situation. Living in the big cities, in Madrid or Barcelona, costs much more”, says Flores to explain the differences between Catalonia, with 29% of its population in social exclusion, and, for example, Asturias or the Basque Country, with 16%.

The final straw in this devastating panorama is “the 10% rise in prices due to the war in Ukraine, this is the straw that breaks the camel’s back for the families that Càritas assists”, adds Flores.

The report emphasises the worsening of working conditions: 97,000 households have 97,000 unemployed members; 60,000 of them have the head of household suffering long-term unemployment while 77,000 are surviving without any regular income.

Lack of work and precariousness feed residential exclusion: 520,000 people, almost 19% of the population, live in housing that does not meet the minimum conditions of habitability, and 300,700 (10.9%) in insecure housing, i.e. at risk of eviction.