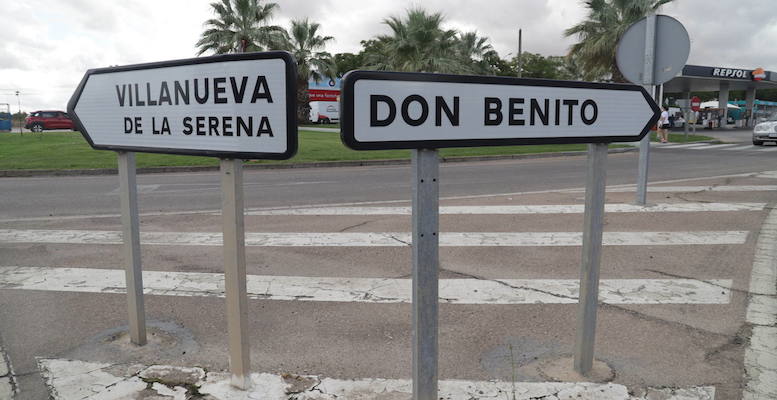 Since 2013 it has been possible in Spain for two municipalities to merge. In that year, with Mariano Rajoy as Prime Minister, the law on the rationalisation and sustainability of Local Administration came into force, a regulation whose aim was to “rationalise the structures and reduce the atomisation of the municipal map”. The first merger of villages in Spain took place that same year when two Galician municipalities of between 2,000 and 3,000 inhabitants merged under the name of Oza-Cesuras (A Coruña). For the second time and also in this autonomous community, two other local entities, Cerdedo and Cotobade (Pontevedra), joined under the same name in 2017, totalling 5,600 people in the place. Since then, no other merger of municipalities has ocurred, but the town councils of Don Benito and Villanueva de la Serena (province of Badajoz, in the region of Extremadura) have announced that they will open the process of merging the two municipalities to popular consultation. This is an operation that has aroused particular interest due to the size of both localities.

The merger of the two municipalities, which border each other, would result in a new local entity, with a population of approximately 65,000 inhabitants. That would make it the third largest city in Extremadura behind only Badajoz and Cáceres, and with an area of 713 square kilometres.

If this merger is carried out, the resulting new urban area would become the second economic centre of the province of Badajoz. It would also be the first municipal economic centre for both agriculture and livestock as well as industry in Extremadura.

According to preliminary studies by both councils, the impact of this merger in terms of wealth, economic activity and income development would be a 2.75 % increase in household incomes and a 5 % increase in employment. Particularly in services and businesses, as well as in the university-educated population.

Although it is true that this initiative has been proposed on several occasions over the last 60 years, albeit without any concrete results, this new municipal intention offers previous steps that had not been taken until now.

The new signs of identity of the new municipality, such as its toponym, would come out of a competition of ideas. That said, it is already known that it would not derive from a fusion of the two current names. It is also intended to build a new administrative centre, i.e. a new town hall.

Once the merger agreement has been drawn up, the initial approval of which would take place in the first quarter of 2023, sectoral commissions would be set up to deal with structural staff, economic-budgetary actions, harmonisation of fiscal policy and the unification of urban planning.

The municipal merger process and, therefore, the creation of the new municipality will be completed, if the planned deadlines are met, in the first quarter of 2031.