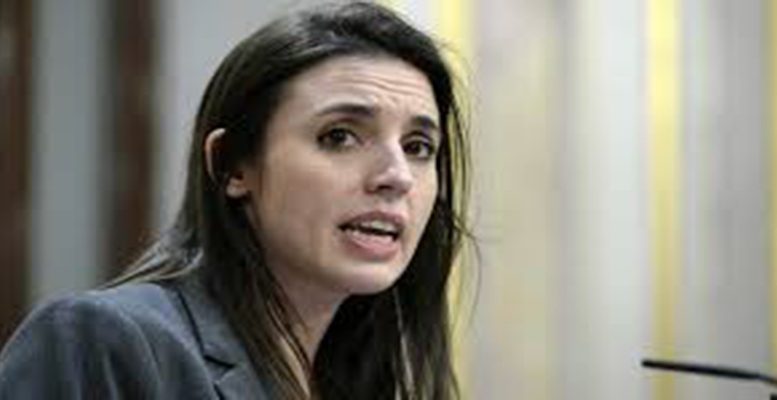 Today, International Women’s Day, feminism in Spain will be divided… and dissatisfied, according to a survey published today by the newspaper El Mundo, which explains that:

Feminism arrives at 8-M more divided than ever, with two separate demonstrations in twenty cities that show the inability of the PSOE and Unidas Podemos to bring positions closer together and iron out the culture wars of our time. From the Trans Law to prostitution through gender identity, surrogacy or pornography. This lack of agreement is taking its toll on the Government. Although Spaniards agree there are still major inequalities between men and women, a majority rejects the Executive’s efforts to reduce them and reproaches the work done in this regard by the Ministry of Equality headed by Irene Montero. Two thirds of the women interviewed for the survey carried out by Sigma Dos for ELMUNDO do not support the minister.