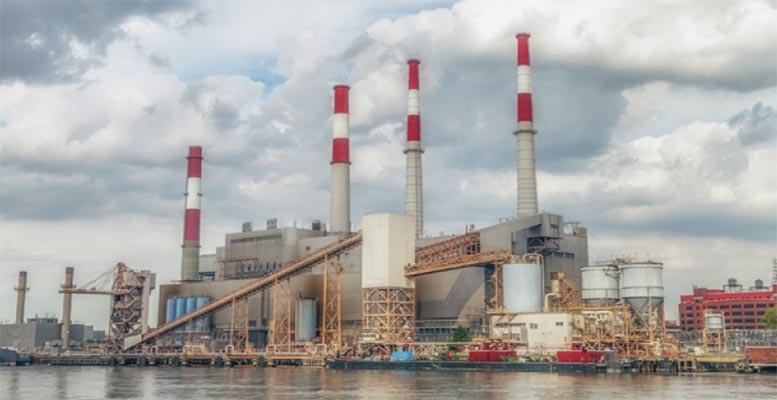 Julián González (Capital Madrid) | The war in Ukraine has brought economic and energy chaos to Spain and the whole of Europe. Brussels does not rule out the possibility of a collapse at all levels due to the upward spiral of both oil and gas prices. And it has forced many countries to prepare to face the biggest energy crisis, even greater than those in 1973 and 1979. The European Commission will present a roadmap for dealing with the situation to the European Parliament. The minister for economic affairs, Nadia Calviño, is already warning of “difficult times ahead”.

Germany’s heavy dependence on Russian oil and gas is preventing a possible embargo on Russia, which means that North Sea Brent and US West Texas Intermediate crude oil prices are continuing to rise as a result of the war. Brent crude has approached 140 dollars and it is not ruled out that it could reach 200 dollars, while WTI has surpassed 130 dollars.

The United States is pressuring Europe to ban imports of crude oil from Russia as a means of putting pressure on President Vladimir Putin and shutting off the economic tap of oil and gas. This would have a major impact on the Kremlin’s revenues and force a ceasefire with Ukraine. However, it cannot be implemented because several EU countries are dependent on Moscow for energy.

Germany, the main importer
Germany is the main EU country that cannot do without Russian gas, as 55 per cent of this raw material is imported from Russia. Moreover, the Kremlin is the main supplier of liquefied natural gas to the EU market, accounting for 40 per cent of supplies, which complicates matters.
With regard to oil, it is much the same. Ukraine’s invader country exports 7.8 million barrels per day, which accounts for 8% of world crude exports and makes it the third largest oil supplier after the United States and Saudi Arabia.

This is the reason why both gas and oil prices are on the rise, without ruling out the possibility that a barrel of crude oil could rise to 200 dollars. Meanwhile, natural gas futures have started the week with a record price of 345 euros per megawatt hour (MWh), when on Friday 4 March it was around 200 euros.

This has caused the average price of electricity in the Spanish wholesale market to reach its most expensive price ever at 545 euros per megawatt hour. It will exceed by 102.4 euros the historical maximum of 442.54 euros.
Calviño warns of difficult times.

The First Vice-President and Minister for Economic Affairs, Nadia Calviño, has acknowledged that Putin’s war will “slow down” Spain’s recovery and this will be reflected in the macroeconomic picture that will be presented next April to prepare the 2023 Budget. Likewise, it is expected that there will be an update on the economic forecasts for 2022, in view of the sharp rise in the CPI. Inflation last February soared to 7.4%, the highest rate in 33 years.

Calviño warned that “difficult times are coming” and said that energy prices are automatically passed on to the CPI, so we have to prepare for inflation to be “more persistent” than expected. “The war totally changes the economic scenario and will lead to more significant inflation. We have to work with the social agents so that this does not start an inflationary spiral that could have more negative consequences for the Spanish economy”, she pointed out.

Brussels’ shock plan
The high price of oil, together with gas, which has pushed up electricity prices, has put much more pressure on Brussels to adopt a shock plan against tariffs. The majority of the EU-27 are calling on the European Commission to make the electricity pricing system more flexible and to reduce the impact of gas on electricity bills as much as possible.

The Spanish government is calling for reform of the wholesale electricity market so that high gas prices are not passed on to the electricity bill. They also insist that the shock plan should include exceptional measures which member countries can implement freely to protect consumers in the face of the enormous volatility of gas.