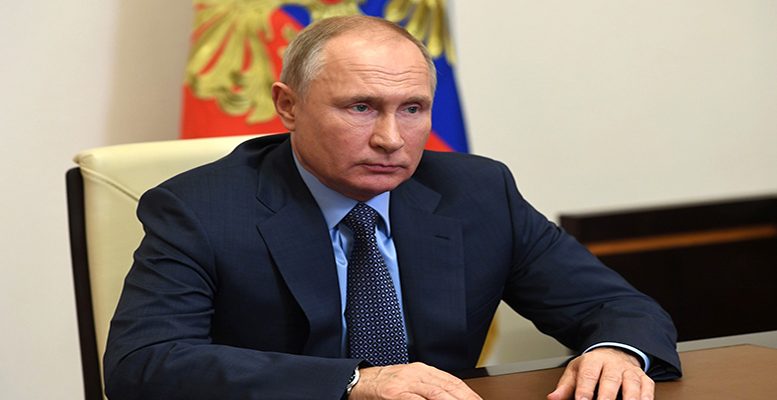 Fernando González Urbaneja | Recent polls show that Spaniards’ appreciation of NATO has taken a decisive turn; whereas previously there was a high level of mistrust of a defensive and armed military organisation, with a rejection rate of close to 50 per cent, acceptance now stands at over 70 per cent. Rejection of the invasion is overwhelming, more than 90%, compared to an irrelevant and extravagant 1% who see it as justified.

The media (and criminal) invasion of Ukraine by Putin’s army impacts and transforms the feelings of Spaniards as much as the pandemic did before. In both cases, citizens’ feelings now range from concern to irritation, in all cases passing through fear. Fear of the uncontrolled and uncontrollable virus, and fear of a destructive war. Images of the occupying army and destroyed cities provoke a feeling of rejection of Putin, the evildoer of the moment who is guaranteed a place in the history of infamy.

These surveys – in addition to the unanimity of the European partners when it comes to acting in the conflict, including the delivery of offensive and defensive weapons – explain the change in President Sánchez’s position between his lukewarm statements on Monday on TVE and his determination in his speech to Congress on Wednesday. Remaining lukewarm (those close to him called it prudence) on Monday meant distancing himself from his European partners and, above all, from the electorate.

The public has realised in recent days that defence is not an external issue or a matter for interested elites, but rather a part of our way of understanding coexistence, of values and of how we understand freedom and democracy. Sánchez’s speech on Monday on TVE was orthodox, but not very forceful; Wednesday’s speech in Congress was much more determined, precise and clear. The Vox leader made a much sharper turn: from his sympathies for Europe’s illiberal regimes, with nods to Moscow’s autocrat-in-chief, he has moved on to condemn the intervention.

Those who have not grasped the turning point in the history of citizens’ convictions which the occupation represents are some of the leaders of Podemos (not all) and of the Communist Party, who are anchored in a ghostly vision of Soviet communism. Yolanda Díaz, who is still a member of the PCE, perhaps out of tradition rather than conviction, is aware of this, which is why she has aligned herself with Wednesday’s Sánchez without hesitation or reservation. The internal morale in the traditional Podemos is depressing, with one side entrenched in the past and the other trying to come to terms with the present and the future.

The invasion of Ukraine is a divisive event that will mark a before and an after, that will put everyone in the place they prefer, with the friends they choose. Borrell warned in the European Parliament. And it cannot be forgotten.