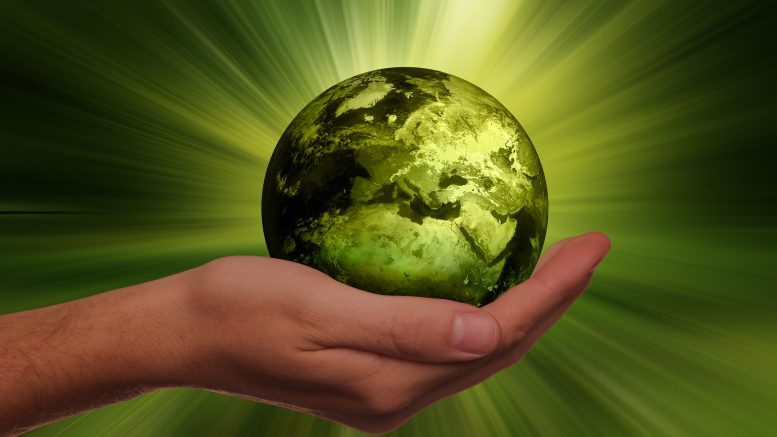 F. Rodríguez| According to the conservation organisation World Wide Fund for Nature (WWF) and the think tank Climate & Company, the European taxonomy is one of 29 being developed around the world, 14 of them, including that of the EU, within the group of G20 countries: Argentina, Australia, Brazil, Canada, China, India, Indonesia, Mexico, Russia, South Africa, South Korea, Turkey and the United Kingdom. Its report last year, When finance talks nature, notes that “with the growing trend towards the development of sustainable finance taxonomies around the globe, alignment is key to avoid confusion and reduce transaction costs for companies and investors. Without alignment, taxonomies will not achieve the ambition of becoming a common language for sustainable finance”