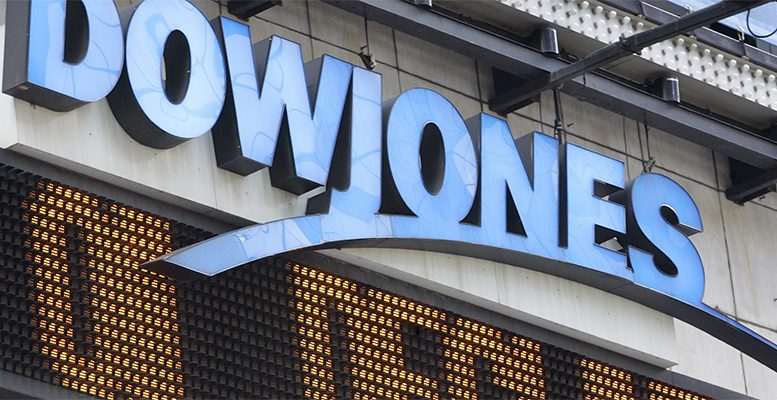 Santander Corporate & Investment | Yesterday, Tuesday, marked the 34th anniversary of “Black Monday”. On Monday, 19th October, the Dow Jones slumped 508 points, or 23%, collapsing in the wake of a 44% rally at the peak of the year (August). All this happening after the economy went from a rapid recovery following the recession of the early ’80s to a “soft landing” from the end of 1985.

The massive declines started in Asia and the falls ( of 20-40%) rippled through to all the big global stock markets.

This is something about which Lagarde gave a warning during the IMF/World Bank sessions. And it would completely make sense if, finally, the bottlenecks and the lack of supply end up turning around to the rythm of, amongst other things, greater output. Today, Europe is in fact studying revising the Maastricht budgetary rules, with ideas on the table such as excluding investments in climate change.

That said, at a global level the real key will probably will be in the evolution of the Covid 19 photo in the southern hemisphere countries. This photo has shown improvements over the last 7 weeks at a global level. However, as our cross-asset colleague Gerardo Puerta reminds us, doubts have once again started to arise. On the one hand, because we are approaching a new cyclical test, given that the three previous waves have had a distance of close to 4 months between peaks. And on the other, because the number of cases in the UK are continuing to grow while the “Delta-plus” variant in that country is starting to account for about 10% of new cases. And yet, hospitalisations in the UK are still not increasing. In the medium-term, the real test is probably not so much on the supply side, but in the massive stored up demand. According to a recent survey by the ECB (ECB Pilot Consumer Expectations Survey), this will remain parked (deposit accounts and financial investments) for the next 6 months.