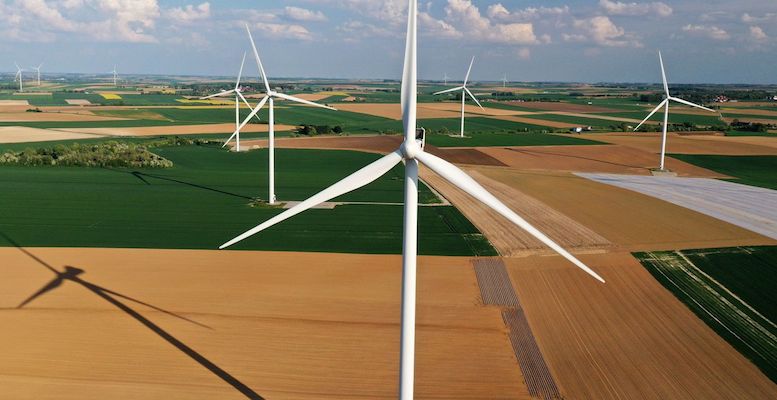 Intermoney | Capital Energy has won the renewable capacity auction held this week by the Ministry for Ecological Transition. The Spanish utility won 1,548 MW, almost all of them wind, out of the total of some 3,100 MW awarded.

Far behind were Forestalia, with 776 MW, Naturgy with 221 MW and Repsol with 138 MW. Overall, nearly 70% of the capacity allocated was wind, which means that this technology is de facto balanced with photovoltaic in the range of 3,000 MW, once last January’s auction is taken into account.

The average award price was 30.6 euros/MWh. Capital Energy has therefore been the biggest winner in both auctions this year. Endesa, Iberdrola and Acciona Energía declined to bid in this auction, no doubt due to regulatory uncertainty and the dispute between the first two and the government.

Capital Energy has declared itself an integrated utility, with 100% renewable installed capacity and sells electricity to companies and households in Spain and Portugal. It has a total project portfolio of 35 GW, located in 44 Spanish provinces. However, the most relevant operations it has carried out are the sale of wind farms, specifically 710 MW to Aqualia Capital for 45 million euros. A difficult process of managing the awarded capacity is now underway, as all the capacity must be in operation by 30 June 2024. And a quota of 600 MW of the total auctioned capacity has to be in production by October 2022.

Solaria does not appear amongst the top bidders, but this is not surprising, as most of the award has been focused on wind power, not solar. Acciona Energía has never based its growth on this type of procedure. Spain is a market in which it expects to grow, but which will gradually lose relative importance compared to others such as the US or Australia.