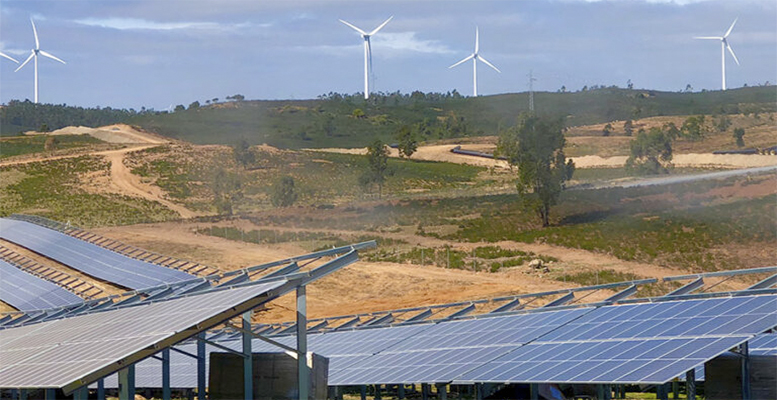 Last Tuesday, Spain’s government held the long-awaited auction of 3,034 MW of new renewable licenses with a high level of participation. A total of 84 companies made bids, reaching 9,700 MW, which is three times the power offered. The megawatts allocated were distributed amongst 32 business groups. Capital Energy is won the most megawatts with a total of 620 MW of wind projects (20% of the total offer). Amongst the other groups awarded, X-Elio (KKR and Brookfield) won 300 MW of photovoltaic projects, Elawan (Riberas family and the Asian group Orix) won 280 MW (175 MW photovoltaic and 105 MW wind) and EDR won 150 MW, mostly solar. As for the large Spanish listed groups, Iberdrola obtained 243 MW in solar, Naturgy 235 MW (197 MW in photovoltaic and 38 MW in wind), Solaria 180 MW, Acciona 100 MW and Endesa 50MW. Repsol did not win any megawatts in this auction.

By technology, 2,036MW were awarded in solar photovoltaic (1,000 MW are part of the offer in which there was no technology restriction) and 998 MW in wind. As for the prices achieved, according to Government data, the weighted average price was 24.47 €/MWh for solar PV and 25.31 €/MWh for wind.

The successful bidders will now have to develop the projects correctly, in terms of development costs and financing to ensure their profitability.

The Government’s objective with this auction was three-fold:

2) To offer predictability and income stability to investors.

3) Convey to consumers the savings associated with the incorporation of renewables into the electricity system, given that this is the cheapest source of generation. The Government estimates that, thanks to this auction, the average annual price of the electricity market will be reduced by around €0.8/MWh. This will translate into a reduction in the average bill for Spanish households of around €5/year.