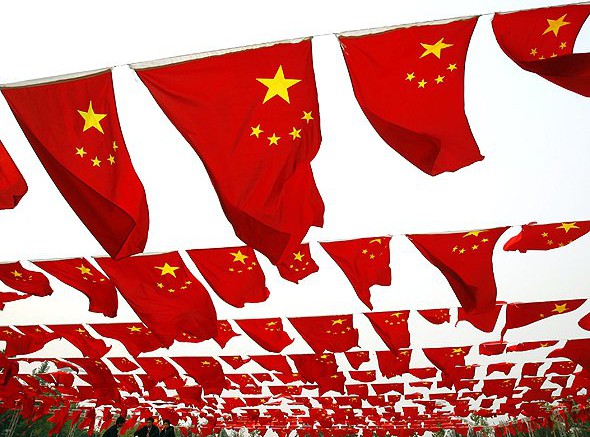 The 18th Communist Party Congress of China is over and the country is back to the routine. During the conclave the outgoing president Hu Jintao took the chance to make a final call to future leaders to have his legacy of Socialism with Chinese characteristics up and running. Thanks to this principle, Hu assesses that in 2020 they’d managed to build a  moderately prosperous society. Nevertheless, leaders seem to forget a key point.

Besides the scientific approach to development, Chinese must be able to enjoy welfare. Therefore, in just eight years, the country should develop into a consumer economy. In other words, society would enjoy the pleasure of consuming without having to worry about life savings.

Citizens from main Chinese cities might be ready to take this next step. McKinsey & Co.’s annual report on Chinese consumers unveils the birth of a new mainstream consumer. This new group differentiates itself from the current Chinese consumer for being demanding. A younger consumer keen on value added products. In 2020, according to the paper, 400 million people will be part of this group, amounting to a 51% of Chinese households, compared to the current 14%. Above all, it also entails the birth of a niche for SMEs ready to satisfy the thirst of this new consumer who values innovation and creativity.

Good news for a country desperately looking to develop a new economic model able to sustain economic growth in the long term. Nonetheless, without entrepreneurs being offered resources to develop their projects, this new niche is unlikely to flourish. And it doesn’t seem this is among the priorities of the communist party. In his essay on the Chinese Communist Party, The Secret World of China’s Communist Rulers, Richard McGregor meticulously analyses this entrenched and centralized Party. The author focuses an entire chapter in the love-hate relationship the politburo maintains toward private enterprises. Only ten years ago, they changed their statutes to allow private entrepreneurs to become members of the Party. It was a life or death decision: welcoming wealthy entrepreneurs was seen as a safe passage to ensure their privileges would be protected.

In a sign of progress, during the latest edition of the Communist Party Congress, 30 entrepreneurs from the private sector where elected as delegates, compared to the 17 elected five years ago. So was announced in the government’s mouthpiece, the People’s Daily. The news was accompanied by declarations from the businessman and member of the party, Liang Wengen. Liang, one of the wealthiest persons in China and President of Sany, a company that produces diggers, knows the lesson very well: The interests of the party are top priority. “My properties, even my life, belong to the Party. This is a quality a communist must have”, he told the press during the Congress.

Nevertheless, the Communist Party recognizing private companies doesn’t mean it necessarily fosters entrepreneurship. On the contrary, it rather fears it. SMEs are to them, small centers of independent power ready to fight for their needs, not those of the party, McGregor stresses on his book. There is where Hu’s Socialism with Chinese characteristics gets a new meaning completely opposite to the goal of making of China a moderately prosperous society.

Be the first to comment on "A moderately prosperous society"