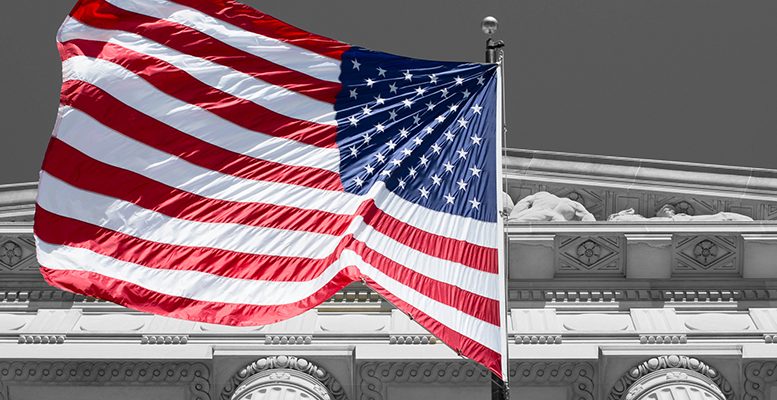 Tiffany Wilding, North America Economist, PIMCO | A rebound in prices across travel and leisure categories in July 2020 drove the largest increase in core U.S. inflation since January 1991, with the core Consumer Price Index (CPI) increasing 0.6% month-over-month (m/m). This was enough to boost the year-over-year (y/y) rate to 1.57% as of July, up from 1.19% as of June, despite expectations for a further drop amid the economic challenges posed by COVID-19. The sectors hit hardest by the crisis were the same categories that led prices higher in July. Shelter price inflation also rebounded.

Overall, July’s CPI rebound is encouraging, as it now appears CPI inflation could end 2020 closer to 1.5% y/y. However, after this initial rebound, we expect further price improvements will be slower to materialize and uneven across sectors. Looking further out, inflation is likely to remain well below the Fed’s 2% longer-term inflation target well past 2021, as elevated unemployment and the longer-lasting economic headwinds from this crisis continue to dampen housing services prices. (The Fed’s inflation target is based on personal consumption expenditures, or PCE.)

Stronger-than-expected rebounds across travel and leisure categories drove U.S. inflation in July. Price increases across airfares (5.4% m/m), hotels (1.2% m/m), and rental car services (4.0% m/m) – the categories that posted the most severe price declines in April and May – buoyed core services inflation as travel activity continued to pick up slowly from extremely weak levels. High frequency spending indicators (source: Opportunity Insights) still suggest that transportation and entertainment spending are down 48% and 51% y/y, respectively. Similarly, even after July’s stronger-than-expected rebound, hotel prices are still down 13% y/y, while airfares are down 24% y/y.

Meanwhile, expanded unemployment insurance (UI) and stimulus checks have also helped U.S. consumer retail spending recover steadily over the past several months. This was reflected in the strong rebound in retail goods prices, including apparel. Still, the combination of the recent lapse in expanded UI benefits and an abnormal back-to-school shopping period could weigh on prices and retail sales in August and throughout the fall.

Taking a step back, U.S. prices in travel and leisure services in general have been much more flexible during the COVID-19 crisis versus what we’ve seen in past crises. Of course, this has also been the deepest recession and fastest recovery in modern U.S. history, as massive government-mandated lockdowns prompted swift and significant policy action to stimulate the economy in the face of a very large demand deficit. Still, similar to the trajectory we are witnessing in other U.S. economic indicators, we expect further normalization in prices will be slower and uneven across sectors, after the initially strong rebound.

Some stability in housing services inflation may belie disinflationary trend

One final encouraging note is that housing services inflation recovered in July after a much weaker reading in June. Rent and OER (owners’ equivalent rent) both rose 0.2% m/m after shelter prices only increased 0.1% m/m in June (the weakest reading since 2010). This stabilization suggests housing markets are holding up in the face of a still fragile economic recovery. Nonetheless, underlying July’s stability is a trend of disinflation that we expect will continue throughout this year and into 2021 as high unemployment and weak labor markets generally weigh on shelter prices. OER inflation is now running around 2.8% y/y versus 3.4% before this crisis, and we expect it will decelerate to 1.5% or lower over the next several quarters.

Along these lines, we will be analyzing the August shelter inflation data for any signs of stress resulting from the lapse in the emergency UI “top-up” of $600 per week. We suspect that the additional government payments to unemployed workers have contributed to lower rates of rental nonpayment, and therefore the gap in coverage as Congress wrangles over the next stimulus bill risks a deterioration in these commercial properties’ cash flow. Industry reports from LeaseLock1 suggest that C-class buildings – which are older and tend to house more mid- to lower-income households – had already started to realize higher rates on rental nonpayments before the expiration of the UI benefits on 31 July. And research from Harvard’s Joint Center for Housing Studies2 suggests that housing costs accounted for over 30% of the monthly earnings of lower-income households, suggesting the loss of federal support will probably make it difficult for these households to continue their monthly rent payments on regular state unemployment insurance programs alone. Ultimately, we expect Congress to reach a deal on a bigger stimulus package that includes back pay for the UI lapse. Nonetheless, the effects of that pause will be a key indicator of how fragile the economy is without more official support.