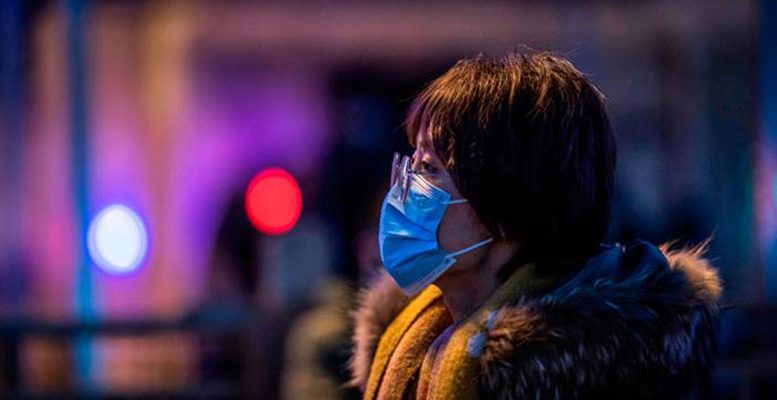 Trinh Nguyen (Natixis) | After the Philippines reported a shocking decline of GDP of -16.5% YoY, Malaysia topped it off with GDP falling by -17.1% YoY. The deterioration is in line with other Southeast Asian economic weakness -Singapore fell -13.2% and Indonesia -5.3%, much worse than during the Great Financial Crisis (Vietnam is the only that has positive Q2 GDP growth in ASEAN). While some of it is due to external demand decline, the severity of economic contraction is self-imposed via suppression measures that crushed domestic economic activity.

And so, Thailand is ending its emergency decree at the end of August and is relaxing migration to allow workers as well as ease inbound visitors to help with collapsed tourism. The Philippines, after a devastating Q2, started to lock-down Manila for two weeks. However, it appears that the lock-down is likely short-lived and ending as soon as 18 August as the government stated that it does not have enough funds to support the poor as it had previously even if the virus infection count is not contained. For Vietnam, even after the outbreak in Da Nang, the response was rather measured and targeted versus its April response, to limit the economic fallout. Singapore, too, is normalizing after its eight-week lock-down. Both Indonesia and Malaysia have exited lock-down. India, too, is normalizing after months of lock-down.

In the short-term, two factors will help these economies: a weaker USD and a flood of liquidity created by developed markets (See: A weaker USD, a flood of liquidity in DM, and strong fundamentals to lure investors back to southeast Asia). But even with favorable structural trends such as low debt for Indonesia and the Philippines as well as favorable demographics, these economies can’t meaningfully recovery if they implement suppression.

The Philippines short-lived experiment with lock-down in August to fight the virus is not meant not last as fiscal and monetary space to offset the suppression of human activities is small. Across emerging Asia, the room to balance rather costly suppression is also narrowed by: close to zero bound for some (Thailand), high external financing dependency for others (Indonesia), limited fiscal space (India, Indonesia and the Philippines) and unwillingness to ease further (Vietnam). From India to the Philippines, central banks have held off on easing further even as economic growth stalls. We only expect two more central banks to cut in 2020: Malaysia will likely cut by 25bps in September and India in Q4.

Thus, many policymakers have concluded that extreme suppression is unsustainable, and containment is the only way to live with the virus. Even with risk of a second wave in the winter in mind, emerging Asia is exiting suppression, and likely not looking back due to constraints. Coupled with improving demand in the US, China and Europe, the outlook should be brighter for the region in the coming months.