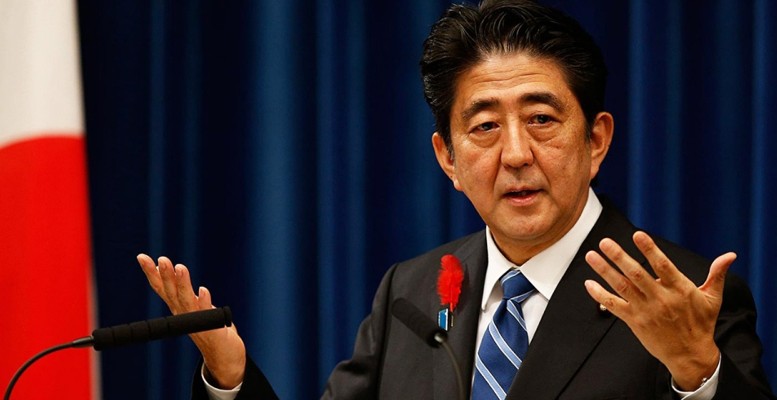 BARCLAYS | Japan’s Recession probability is high: GDP growth in Q3 15 will have crucial implications in gauging the economic and policy outlook for the near future.

Our economic s research team lowered its Q3 forecast to annualized growth of 1.0% from 1.9%, after a significant upward revision in the Q2 figure to a fall of 1.2% from the 1.6% contraction reported in the preliminary estimate, mainly owing to higher inventory investment. The cut to Q3 growth stemmed mainly from our belief that renewed sluggishness in domestic and foreign demand will lead to a reversal of the involuntary inventory accumulation in Q2. Moreover, we see a risk that Q3 could fall short even of this downgrade forecast , not only from the negative reaction in inventory investment observed in Q2 but, as examined below, from a further slowdown in exports, stagnant consumption and fiscal contraction . Our economic research team sees approximately a 30% probability of a second consecutive quarter ly fall in GDP in 3Q, meeting the definition of a technical recession.

Japanese fiscal cliff: The first problem is the retreat in exports, with the slowdown in China and other overseas economies. Based on the ratio of China – bound exports to overall exports (Jan – Aug 2015: 17.3%), we find that a drop of, say, 2% in Chinese growth would drag Japan’ s projected GDP down by only 0.2 percentage points (pp). This, however, is nothing more than the direct effect. We believe the effect may widen after a certain period of time, given the broader influence of China on Asian economies and the deflationary impact out of a further CNY depreciation . In fact, our USDCNY forecast s of 6.90 in 6 month s (down 8 %) and 7.00 in 12 month s (down 10%), reflect a larger fall in the CNY than is implied by NDFs ( down 2-4%).

The second is the weakness in consumption due to stagnant household incomes. The Monthly Labor Survey shows that wage growth remains listless, a contrast with the faster y/y gains achieved in the FY15 shunto (annual spring wage negotiations). This suggests that the government and the BoJ have failed to realize their hopes that the improved earnings and increased wages at large corporations would trickle down to small businesses, which encompass nearly 80% of the total work force. The cumulative depreciation of the JPY, the primary driver of the earnings growth at large corporations, has hurt the terms of trade, and thus profits, at small businesses, which tend to be more dependent on domestic demand. Third, public spending, which, along with exports, has underpinned the economic expansion in the Abe era, looks set to revert to a contractive stance with the end of the concentrated spending phase since FY12 following the Tohoku earthquake. There are great expectations