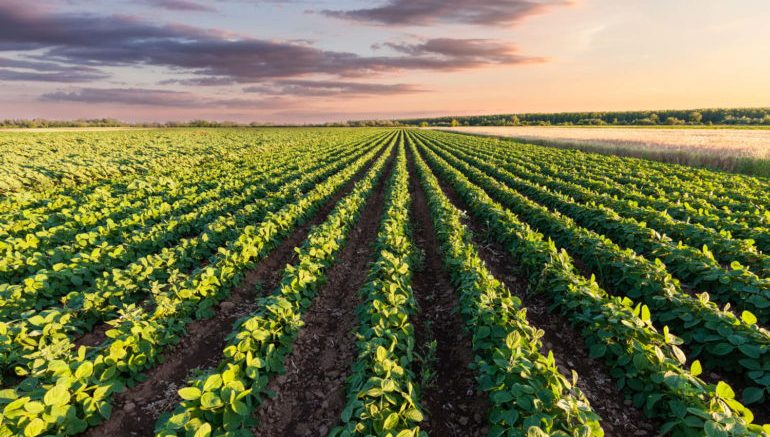 Nitesh Shah & Mobeen Tahir (WisdomTree) |Agricultural and livestock commodities generally had another good month, but some stood out more so than others. Lean hogs made strong gains of 32.1% last month leading the group by a wide margin and entering positive territory year-to-date. In 2019, African Swine Fever in China had cut the country’s pork production by 21.3%, and a further 19% loss in production happened in the first 6 months of 2020 (on a year-on-year basis). As a result, there has been a rapid rise in pork imports notably from the US and Spain. In the first 6 months of 2020, China imported 407,896 tons of pig meat and 130,061 tons of pork offal from the US, 503.3% and 85.6% increase respectively on a year-on-year basis (Source: IQC Insights). The most recent spike in lean hogs in September has been triggered by swine flu being discovered in Germany causing markets to speculate a similar effect on Germany’s pork market as what happened previously in China.

Another top performer in the sector last month was sugar. Sugar prices appreciated by 8.9% last month as the commodity continued to recover its losses from the first quarter of this year. Prices dropped sharply in March as demand fell sharply at the peak of the global pandemic. Equally, very low energy prices meant that producers in Brazil – one of the largest producers of raw sugar cane in the world – opted to produce more sugar instead of ethanol. Ethanol, which is also produced from sugar cane, is used in flex-fuel cars and became less lucrative to produce when fuel demand had collapsed. As energy prices have risen, this added supply pressure has gradually waned.