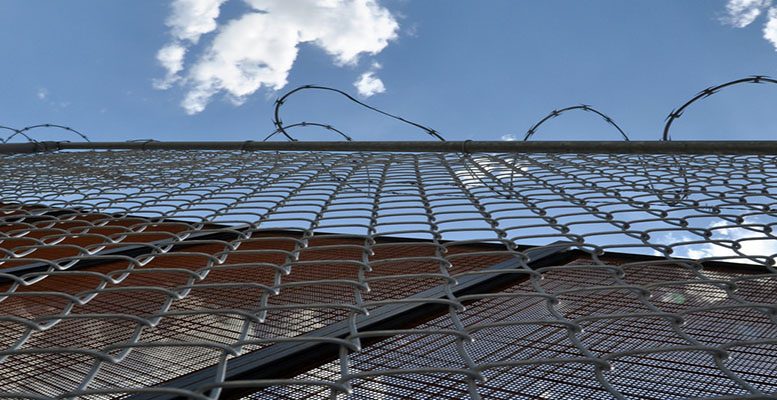 The wall with Mexico, which the crazy US President Donald Trump had ordered to be built and financed by imposing a 20% tariff on Mexican imports, will end up being paid for by the Americans – although the impact for Mexico will be far from negligible.

The products which the US imports from Mexico without any tariffs are very much in demand both from US consumers and companies, which commission the manufacturing of part of their products at cheaper price on the other side of the border. So, the first effect is that these products will become more expensive, lowering the Americans’ purchasing capacity.

Furthermore, it’s a violation of the international treaties, particularly NAFTA, the North Atlantic Free Trade agreement, which includes Mexico, the US and Canada. As a result, the measure would also have an impact on Canada, even if it’s only because of the interruption in the assembly chain which will definitely have been formed between the three countries, also making the cost cheaper for them all. All this even before NAFTA has been renegotiated, or is this a way of influencing the negotiation, not comply with it previously?

NAFTA, which was promoted by Clinton, succeeded in its objectives to reduce illegal immigration from Mexico, by diverting part of the local production to Mexico, with cheaper costs and production, while improving salaries in Mexico thanks to the greater demand for jobs. So all three countries benefited from NAFTA, although yes, of course, some belts of the population always lose or know how to adjust to the new situation.

Another advantage which the US obtained was that it increased exports to Mexico. These could be seriously damaged now if Mexico retaliates with a similar measure – which would be the most logical thing. So what we would see is that the US’ attempt to get Mexico to pay for the wall would backfire on it. There is a joke going around: Sacyr will build the wall, Trump will give the bill to Mexico, which won’t pay…and the result will be what everyone knows… that the Spanish government will bail out Sacyr and the Spaniards will end up paying for the wall…

Well, that’s a joke. But a joke which exemplifies the fact that the taxable person never pays  taxes, but will try to pass them on to the weakest around him, which generally speaking are workers and consumers, without being aware of it.

For that reason, many right-wing and left-wing economists propose 0% corporation tax, because companies are always going to pass on any tax upwards (to consumers) or downwards (to workers).

Trump’s protectionist policy is going to break all the supranational production chains, which have boosted employment and productivity and made the cost of living cheaper. Breaking this chain will not replace the jobs lost by those who voted for Trump, and will mean that millions of people across the globe will lose theirs.