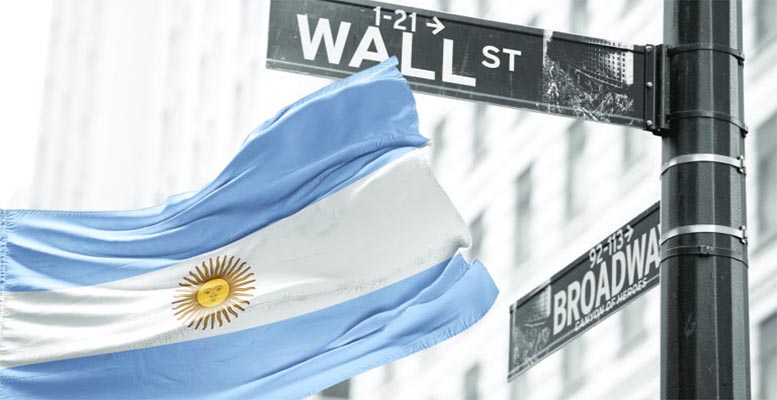 Intermoney | Argentina has once again been subject to a credit episode, as ruled yesterday by the International Swaps and Derivatives Association (ISDA), which involved the activation of the well-known CDS insurance. The resolution is the result of the non-payment of interest amounting to $503 million and places the default on May 22. However, this situation is carried forward from April 22, when the outstanding coupons should have initially been paid.

Argentina has accumulated 8 default episodes, four of which have occurred since 1980. Whatsmore, it could be considered that one more may have been added to these figures – namely the defaults of the southern country which would bring the total to 9. However, despite the ISDA’s opinion, this possibility would still have to be in quarantine. The reality is that Argentina’s current President, Alberto Fernández, wants a negotiated solution with creditors and escape the stigma of non-payment. He is fully aware of needing to keep the door to the markets open to face the post-Covid-19 stage with greater guarantees.Moreover, under the shadow of a default situation with private creditors, it seems almost impossible to renegotiate the $44 billion in debt held by the IMF, currently the country’s largest creditor.

For the time being, Argentina has extended the cut-off date for the current offer to creditors until 12 June to be able to continue negotiating, although the margin would be narrow. The renegotiation should lead to a situation in which Argentina’s debt is qualified as sustainable. According to the IMF, the actual offer is “marginally below” the limit allowing the afore-mentioned debt sustainability to be restored.

According to Morgan Stanley, the net present value of the offer presented by Argentina to its creditors would be equivalent to 41.5 cents to the dollar against the 33 cents in the initial offer. That said, different observers estimate that the agreement will only be possible in the range of 45-50 cents to the dollar. A figure that would test the real sustainability of Argentina’s debt after the restructuring.

In practice, Argentina is obliged to redirect an amount of debt which at end-2019 totalled $323.065 billion, equivalent to 89.4% of GDP. Unfortunately, this burden will increase in the short term due to the combination of the fall in GDP resulting from the health crisis, the widening fiscal gap brought about by the economic crisis and the consequent weakness of the Argentine peso. The currency is is at a historic low of 68.62 units per dollar. And this is not a minor issue when Argentina’s foreign currency debt is equivalent to 69.6% of GDP.