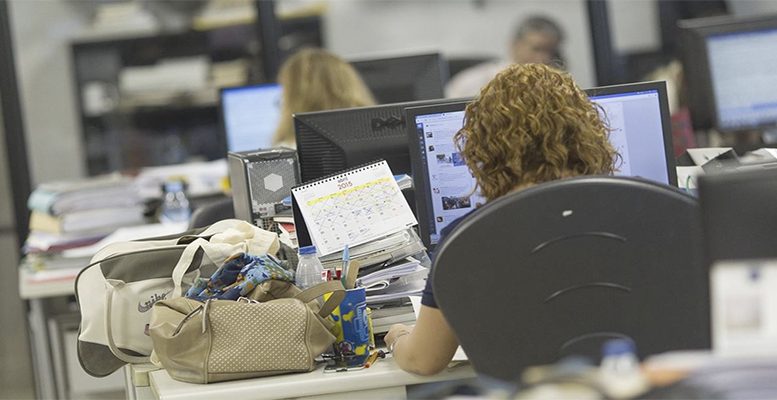 The number of employed people increased in all sectors

Whatsmore, this figure shows a clear reduction compared to previous months (up 282,000 in April and up 302,265 in March); so ten times and eleven times less, respectively. These figures are still affected by the strong impact of COVID-19 on our economy. But they show a gradual improvement which is expected to continue in the coming months as economic activity returns to normal. It should be kept in mind that the figures do not include those workers affected by temporary layoffs schemes (ERTEs), estimated at 4.1 million people.

The monthly increase in registered jobless people was generated mainly in the services sector, with 40,784 more unemployed, but also in agriculture (710 more) and the group without previous employment (9,058 more). Meanwhile it decreased in construction (23,717 fewer people) and industry (262 fewer).

The Labour Ministry has also reported that 3.748,009 unemployment benefits were conceded between 16 March and 31 May. These have already been paid thanks to the agreement signed by the Ministry and the financial institutions.