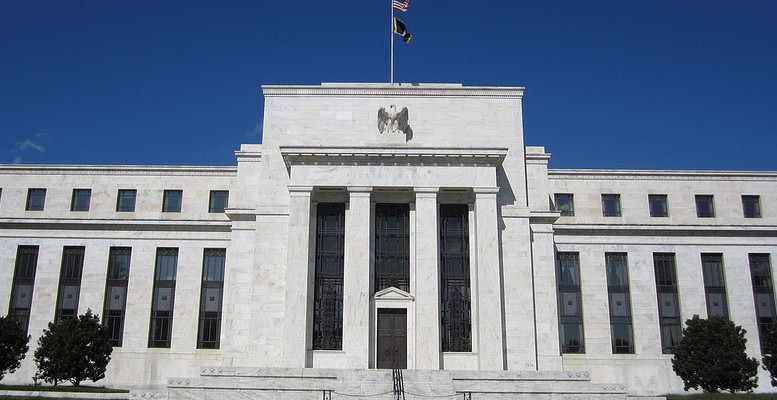 Marcus Nunes | Ms. Yellen also said that she did not think the Fed, by raising rates in December, had contributed significantly to the latest round of economic problems. When Senator Dean Heller, Republican of Nevada, asked Ms. Yellen whether the Fed had caused stock prices to fall, she responded, “I don’t think it’s mainly our policy.”

Yellen in the Senate:

Economic growth has once again disappointed the Fed’s expectations in the early months of 2016. Investors, nervous about the global economy, have sent prices tumbling in equity markets — the market was down sharply again on Thursday — and pulled back from lending money to riskier borrowers. Domestic economic growth slowed in the fourth quarter, and much of the rest of the world has fared even worse, which has curtailed foreign demand for American exports.

Yet Ms. Yellen’s tone was far from bleak. Asked about the possibility of another recession, she responded that anything is possible but “expansions don’t die of old age.”

She also said she still expected lower oil prices to lift growth. The magnitude of the decline took the Fed by surprise, and the costs have been larger than expected, but Ms. Yellen said the average household still would reap a benefit of about $1,000.

And she said Fed policy was still headed in the same direction: The question is not whether to raise rates, but when.

Ms. Yellen has previously pointed to stronger wage growth as an important sign that the economy was improving, and on Thursday she said that she was not impressed by a pickup in the recent data. “At best the evidence of a pickup is tentative,” she said.

But in an interesting exchange with Senator Chuck Schumer, Democrat of New York, Ms. Yellen also backed away from her previous emphasis on that indicator.

“I would not say that wage growth is a litmus test for changes in monetary policy,” Ms. Yellen said.