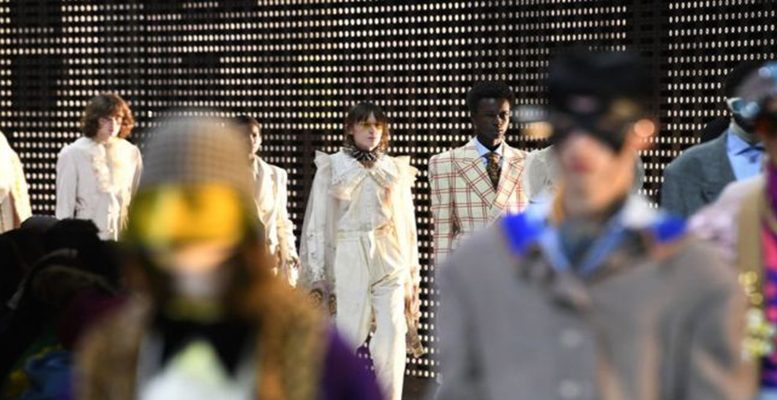 Ofelia Marín-Lozano | In November we already know the results of the first three quarters of 2019. And, in general, there have been no big surprises. The large global companies, European and North American, have registered sales increases in line with the nominal growth of the global economy, close to 4.5% (3% real growth plus 1.5% inflation).

Let us review the data provided by the large Euro Stoxx 50 companies, excluding financial (banking and insurance), based on the only comparable magnitude available: sales. This is because, in the case of French companies, the obligation of financial information of listed companies only includes the publication of sales data (the complete income statement is not provided) for the third quarter.

In order to make a homogeneous comparison, which is not affected by exchange rate fluctuations or expansion of consolidation perimeters, the following tables incorporate the variations of the sales figure like for like (a perimeter and constant exchange rate) , of the first nine months of 2019 compared to the same three quarters of the previous year. On average, the 41 non-financial companies in the index have registered sales growth, from January to September 2019, of 5% compared to the previous year. The median growth is 4%.

Only half a dozen companies have recorded significantly higher growth, doubling, or almost tripling the average growth. That has been the case with Airbus, Kering, SAP, LVMH, Safran and L’Oréal, all of them world leaders in the luxury, aviation and software sectors.

This figure shows those companies’ sales growth in the first 9 months of 2019. Most of the index companies (29 of the 41 non-financial companies) have registered increases in activity that have not differed more than two or three percentage points, above or below the average, with increases in sales between 2% and 8% per year, at perimeter and constant exchange rate. And just half a dozen companies, in general linked to the energy sector, in an environment of oil prices on average 10% lower than the previous year, have registered sales increases clearly below average.