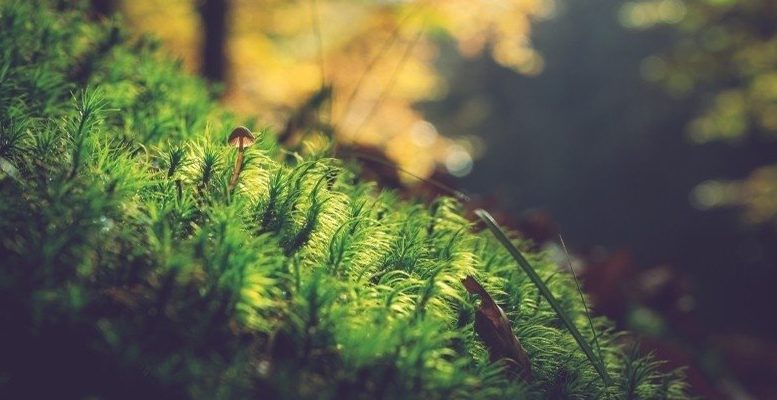 Esty Dwek (Natixis AM) | Recent data has continued to point to a slowdown in global growth, but at a softer pace. We believe that this slower growth is unlikely to translate into a deeper downturn for the time being thanks to accommodative central banks, a robust global consumer and easing trade tensions.

We keep stressing that the disappointing ISM manufacturing figures in the US, where growth for the third quarter came at 1.9%, do not change a relatively solid outlook supported by a resilient consumer and a solid labor market– though showing some easing in the pace of job gains after last year’s strong pace. Contagious risk in Europe has declined as there has been more positive signs after some upward revisions to PMIs, a rebound in the Germany’s Zew economic sentiment index and the second month of expansion in Euro Area industrial production. However, the European Commission downgraded its 2020 growth estimate to 1.2% in November.

The European Central Bank is likely to remain supportive and committed to accommodative policies under Mrs. Lagarde’s office. Indeed, markets are pricing in the possibility of another rate cut, though we disagree. We expect her to pressure northern European governments with stronger budgetary positions – particularly Germany – to ease fiscal policy.