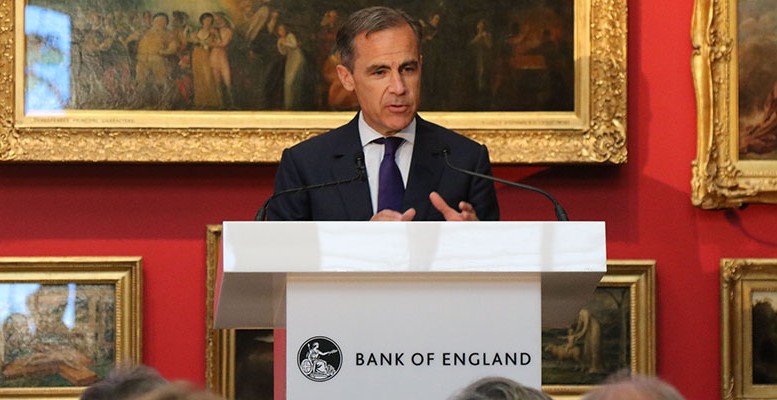 In line with expectations, the Bank of England’s monetary policy committe voted unanimously to cut interest rates – for the first time since 2009 – by 0.25%. It also  announced a package of additional measures, such as an extension of the current quantative easing programme (including corporate bond purchases) and a new liquidity line (Term Funding Scheme). Growth forecasts were also substantially reduced.

Given that investors have probably already been inundated with comments on the short-term impact of this decision, we now offer a more long-term view from our UK fixed income fund managers Ian Spreadbury and Sajiv Vaid.

The outlook for the UK economy has sharply deteriorated, but what is certainly true is that some time was needed for the magnitude of the situation to be assimiliated.

The Bank of England had already expressed its readiness to provide measures of support and was under increasing pressure to cut rates and implement further monetary stimulus. We could say the decision marks the start of Carney’s version of Mario Draghi’s “whatever it takes.” The key question for investors now is whether it will work. And if not, what other instruments does the Bank of England have at its disposable.

The theory behind low interest rates is that they either put downward pressure on the currency and support the economy or they stimulate lending and boost GDP.

Although this has worked to a certain extent in the UK, the problem with the first option is that total calculations show it’s a zero sum game. Not every country can make its currency drop.

As far as the second option goes, encouraging people to ask for loans when the ratio of world debt to GDP is already at historic highs has little chance of success. Someone who is going to retire in the next 5-10 years will need much more capital to obtain the same income, with interest rates having fallen to such a low level.

And as rates fall further, there is the real possibility that people will say “I need to save more” and so, up to a point, low rates could have the opposite effect. The purchases of corporate bonds will account for about 10% of the volume of outstanding securities. One crucial factor is that the BoE has indicated the bond purchases will last for 18 months, while those of public debt will be for six months, which means it acknowledges the impact they will have on liquidity.

Although this is a far cry from the ECB’s corporate bond purchasing programme, we believe it will help to keep the sterling corporate debt markets open and we could see a rise in issuance volumes from the current low levels. The Term Funding Scheme, designed to encourage the banks to continue lending, should help to partially offset the cut in interest rates on their interest income margins.

What else can the BoE do?

It is clear that the BoE’s actions have been much more severe than expected, faced with the substantial reduction in its growth forecasts and the possibility of implementing stimuli across the board. Although it might look like the BoE of is leaving itself without much room for manoeuvre, there is no doubt that the Bank of Japan and the European Central Bank have both demonstrated that anything is possible in the area of monetary policy.

Will we see negative rates in the UK? It’s unlikely at the moment, but in our opinion it is totally on the cards in the longer term. The million dollar question is whether negative interest rates really work. More significant quantative easing measures could also be implemented in the future which, of course, could take many forms. However, in the event the monetary stimulus measures fail, a better option to boost the economy would be for the BofE to embark on a budgetary stimulus programme. That said, it is too early to start talking about helicopters throwing money down from the sky and the like.

Investment strategy
This rate cut has reinforced our view of slow growth, low inflation and high systemic risk. Our intention is to continue to focus, as we have been doing for some time, on our high-conviction strategy of corporate debt positions (with a bias towards non-cyclical) and guaranteed securitised bonds, as well as having a good liquidity buffer in a market which is more and more uncertain and volatile.

We are very sure that the Bank of England will maintain its expansionary policy. And that the probability of further rate cuts and quantative easing represent a very positive factor for fixed income investment.