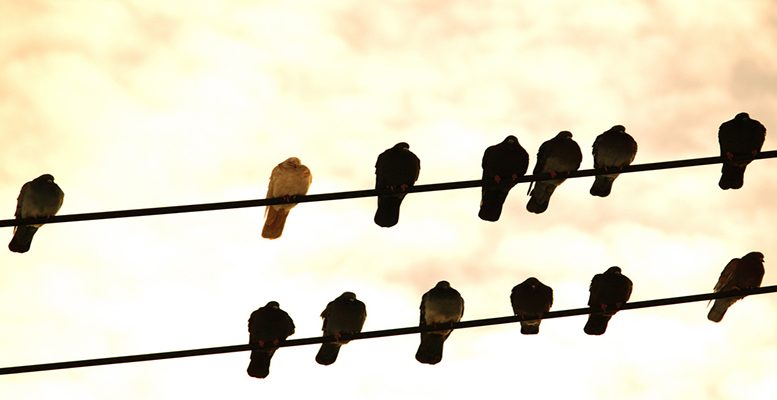 The outstanding labour market performance in the US has triggered widespread speculation of a Fed rate hike as early as September. Nonetheless, most new jobs are part-time, while the hourly wage increase lags well behind its pre-crisis pace.

With no inflation in sight and subdued GDP growth proving incapable of reaching the 2% barrier, Janet Yellen and her colleagues will think twice before embarking on fresh monetary tightening. A wrong step might backfire, jeopardizing the frail on-going recovery.

Many advocate taking action the sooner the better, as monetary instruments always work with some time lag which delays their impact on the economy. But this can hardly justify pushing the button unless you are reasonably sure pressure is mounting up. As no evidence of increased tensions has yet emerged, the case for tightening seems largely unwarranted. All the more so as the stronger dollar following the Brexit demise performs much the same role as a rate hike.
So those betting on an early rate tightening might find themselves fooled. As the Presidential campaign will impose a freeze on Fed decisions, except in the case of  extremely urgent circumstances, don’t expect any move before December at the earliest.