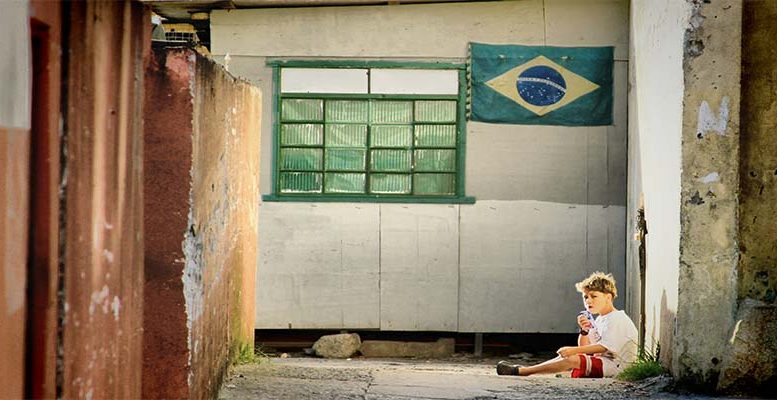 BoAML | As the impeachment is no longer an obstacle for President Michel Temer’s government to go ahead with its economic agenda, we believe focus will likely shift back to the timing of the presentation of reforms and the start of the monetary policy easing cycle. We think there is still uncertainty on whether the social security reform will be presented in September or after municipal elections. According to local press, Temer’s allies are pressuring the government to send the reform proposal after municipal elections on 30 October, with the concern that some congressmen involved in the municipal elections be forced to position themselves aga inst the reform. Yet, the latest news brought by Arko Advice (political consult) reports that the government decided to send the reform proposal to Congress in September, following criticisms from the PSDB regarding the possibility of delaying it till October. As the social security reform includes many unpopular measures, we think the earliest it is presented to Congress, the earliest its voting will be concluded. At this point, the final round of voting regarding the reform is expected for early 2H17 as l ong as the proposal is sent to Congress before the end of this year.

With the relative decline in political noise and better economic prospects, there is much anticipation on when the Brazilian Central Bank (BCB) will start cutting interest rates. The Copom minutes this week came in line with the statement as it repeated the “ roadmap ” for cuts highlighting the same three factors, although it gave more leeway to the BCB ’ s upcoming rate decisions by adding that none of those factors constitute a necessary or sufficient condition for monetary policy easing. We thus believe October remains on the table, and keep our long – standing view for a 50bp cut at that meeting noting that a delay is still a risk given the high level of current inflation. The start of the monetary easing cycle is important as we expect it, together with the anticipated lower peak in unemployment this year or early next year, to help ease pressures in credit market and gradually lift credit restrictions. As discussed in our Daily , consumers remain leveraged but private banks may be willing to increase lending as activity improves. For corporates, credit should continue to contract as banks digest some credit issues. All in, we expect credit to remain pressured for now, lagging the recovery in growth expected for 4Q16. Focus next week on activi ty data, with retail sales for July expected to bring additional evidence of a sustainable recovery in activity amid improving confidence levels.