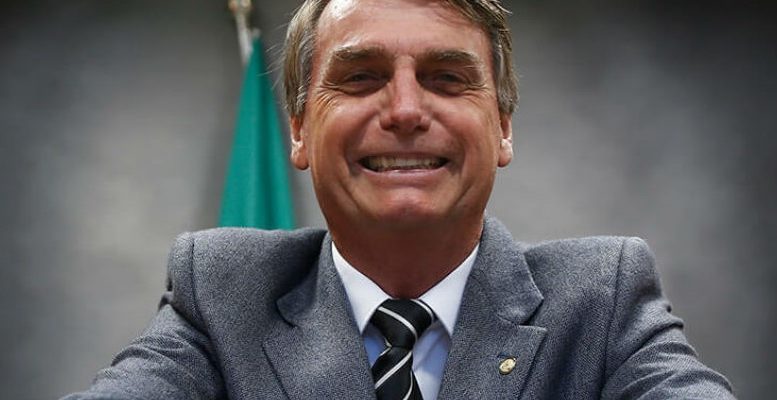 Even if Jair Bolsonaro is in a very strong position, the next three weeks are likely to be volatile,

The 46% of the votes Bolsonaro won was much more than had been anticipated in the polls, as was the 17% difference with Haddad. This puts Bolsonaro in a very strong position for the second round and makes him strong favourite to be the next President of Brazil. In addition, candidates allied with Bolsonaro also did better than expected in the elections to the Senate and the Lower House.

According to Fidelity’s analyst Paul Greer, in the short term Brazilian markets will continue their recent rally, “given that they were worried about a posible return of the PT to the Presidential House.” Nevertheless the expectations for Brasil, beyond the elections, are challenging.

If the scenario of a Bolsonaro victory is fulfilled in the second round, we expect that the postelectoral euphoria will rapidly disappear despite his pragmatic opinions about Brazil´s fiscal position. Bolsonaro´s controversial far-right opinions will make it difficult for his administration to get legislative measures adopted, given the limited presence of his party, the PSL, in the senate (5% of the seats) and in the lower house (10%).

The Congress finds itself more fragmented than ever and the Bolsonaro´s main task (the highly necessary fiscal reform of Brazil) will be extremely difficult to achieve given that he will have to work with the centralist parties and the PT to approve any law (although the same would happen were Fernando Haddad to win the election).

These have been possibly the most polarised elections in the history of democratic Brasil. In a development comparable to many other countries in the world, the vote has demonstrated the strong rejection of the policies implemented by the traditional parties in Brasil, like the PMDB,the PSDN and the PT, who are now struggling to reconnect with the citizens. The electoral campaign has been dominated by issues like security and corruption, which has helped the anti-system vote. Even if Bolsonaro is in a very strong position, Paul Greer expects the next three weeks to be volatile, both for the polls and the markets, given that the levels of rejection for both Bolsonaro and Haddad are very high.

The polls will be extremely important as the market begins to take the pulse for the transfer of votes from the eliminated candidates to the two who remain. Haddad´s strong debating ability and the equal television appearence time of Bolsonaro and Haddad will be other key factors to take into account.

Leaving the elections to one side, Fidelity thinks that Brazil´s fiscal balances will continue to decline and that the country risk rating will continue its decline towards B over the next 12-18 months.

The country´s growth remains below its potential and we expect it will stay at thos slow rhythm for the foreseeable future. We also believe that Brazil´s monetary policy is too accommodating and that interest rates should rise, given our expectations of greater inflation over the next 6-12 months.