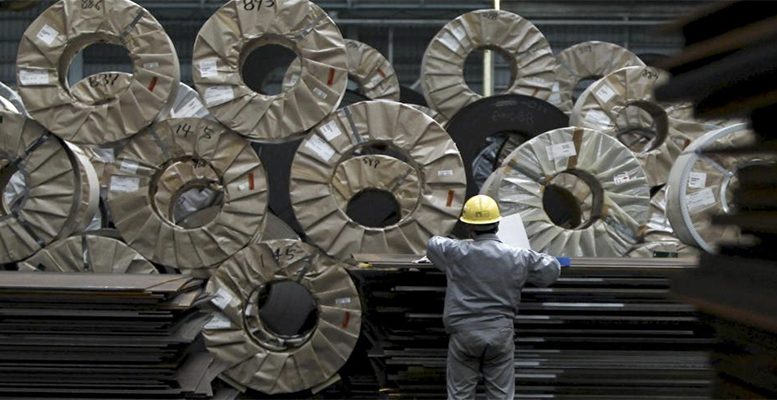 Acerinox recently celebrated its Capital Markets Day, in which it confirmed its strategy based geographical diversification of its plants (distributed over 4 continents), a policy of differential investment, the control of costs and strengthening its balance sheet, with a special stress on the generation of cash. Moreover, it reiterated the expectations following the Q2´18 results, in which it noted that the strength of demand allowed it to expect a good thrid quarter in line with Q2´18 (in which EBITDA reached 151 million euros with a margin of 11.3%), with overall figures for the year better than 2017.

The market environment is characterised by excessive capacity in the industry and a turbulent commercial environment. Its global presence is one of the keys in this period in which trade flows are being affected by the entrance into force of the US measures (section 232) and the subsequent protective measure of the EU, which at the moment are provisional (200 days from the middle of July), and until the global quota is completed are not limiting imports (the definitive measures are expected in February 2019).

Global demand remains strong, even if price pressures continue in Asia and Europe. Among other topics dealt with during Acerinox´ Capital Markets Day, the investment policy stood out: 170 million euros per year in 2016-2018 (among which stand out the new annealing and pickling lines in its US subsidiary North American Stainless (NAS) and the AP5 in Acerinox Europe, a completely automated and digitalised line). The investments are, among other things, allowing increases in production and reductions in energy costs.

Analysts at Bankinter maintains its positive position on the company for various reasons. The value of the geographic diversification of its plants in a complicated trade environment. Its exposure to the US, where the fundamentals remain solid, amounts to around 45% of its sales. Also the improvements in efficiciency, resulting from both the improvements because of recent investments (which are allowing increases in capacity and cost savings) and from its Excellency Plan V. And finally the generation of cash, which on the one hand is allowing the reduction of its net financial debt (- 11.9% in Q1´18) which has situated it at a level of 1 X NFD/EBITDA in June 2018 (83% long term and 59% at fixed rate) and which on the other hand generates shareholder remuneration capacity (the dividend has returned to 100% cash).

Therefore, despite the cyclical nature of its business and a specially turbulent year in the international trade environment, its geographic distribution and financial solidity, allows Bankinter to maintain positive expectations on its share value.