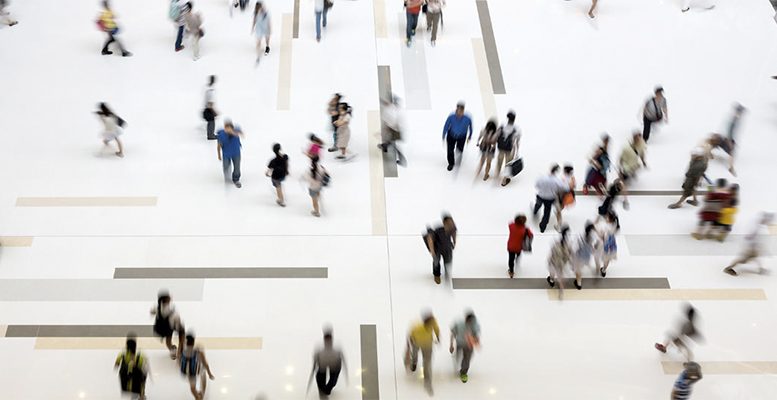 The claim for an adequate minimum wage is not new

The objective of a minimum wage of 1,000 euros a month (full time, 14,000 euros a month) had entered the political and social agenda at the initiative of Podemos, with lukewarm support from their socialist partners, but it did not happen at the end. The proposal included in the draft budget for 2019 considers an increase of 900 euros in the minimum wage. It means a raising by 22%, the biggest in 40 years.

The unions had included this objective in the collective negotiations for sector and regional agreements which currently contemplate minimum wage scales below this level. The latest agreement between owners and unions (AENC IV), signed recently, does not include this claim, although some agreements (for example, temporary work companies) being agreed now contemplate its inclusion for 2020.

A quick review of major national agreements in force reflect that there are some (construction, chemicals, large stores, publicity, which together cover 1.7 million employees) with minimum wages above this figure, but that there are many other agreements (education, social care, carpentry, hairdessers … with more than a million workers) with an annual minimum wage between 10 and 12,000 euros. To lift these minimum wages means a signficant effort and a risk for the businessman, who will have to calculate whether he can afford to do it and how to try.

This October Jeff Bezos, CEO of Amazon (possibly the richest man in the world, and the company with the largest stockmarket capitalisation) announced that the minimum wage per hour will be 15$, rather than the 7.5$ envisaged in the legislation currently in force in the US. At the beginning of the year Walmart (another of the major companies infamous for low wages) accepted a minimum wage of 11$ per hour.  A little earlier, New York State fixed in its budget the objective of 15$ for the end of 2019. And a referndum in the same state claimed higher salaries in hospitality and rejected the idea that the tip forms part of the wage.

The claim for an adequate minimum wage, “efficient” in academic terminology (read the works of Dr Janet Yellen, former Chairman of the Fed) is not new and has reinstalled itself everywhere with immediate consequences.

In January 1914 Henry Ford made one of his historic announcements which changed industrial relations: he doubled the daily salary to 5$, and at the same time reduced the working day by one hour (from 9 hours to 8), with the promise of stability, three shifts and low absenteeism. He achieved both objectives, productivity improved by more tan 50%, the prices of the cars fell by a half (they sold far more) and profits increases 20%. Ford, a businessman with no love for unions, later insisted that the increase to 5$ was not an exercise in generosity but in intelligence,.

Would it be intelligent to raise the anual minimum wage in Spain to 14,000 euros in the near future? The reponse lies more with the employers than the law, because to impose the norm would increase the fear of employing labour which could have painful final consequences with less employment and less capacity for consumption and tax collection.

The decision of Amazon and Walmart sets the trend, as do those temporary employment companies in Spain which have accepted this immediate objective, which deserves serious political and social debate. A debate that goes beyond the inane and fatalistic cliches that higher wages means less employment and that lower wages mean more productivity. There are more intelligent and promising combinations.