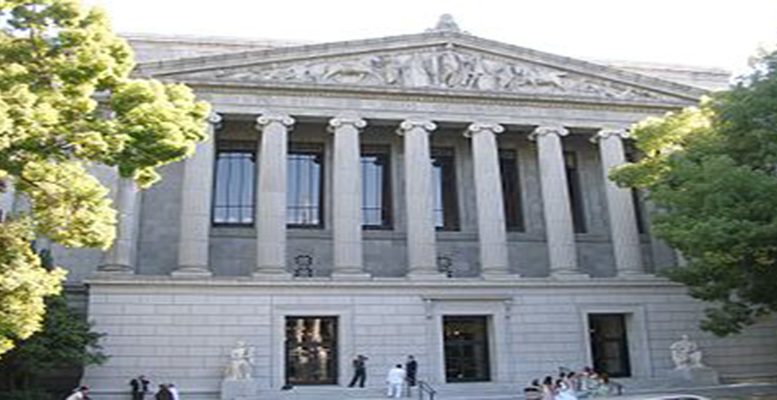 José Carlos González Vázquez (Ceca Magán Lawyers) | On April 1, 2022, Los Angeles County Superior Court has found that California Corporations Section 301.4 (AB 979 signed in September 30, 2020), which requires publicly listed corporations to have at least one director on their boards from “underrepresented communities”, defined as “an individual who self-identifies as Black, African American, Hispanic, Latino, Asian, Pacific Islander, Native American, Native Hawaian, or Alaska Native, or who self-identifies as gay, lesbian, bisexual or transgender”, by the end of 2021, and two or three directors from these “underrepresented communities” by the end of 2022, depending on the total number of boards members (five to eight/nine or more) “violates the Equal Protection Clause of the California Constitution”.

Under AB 979 the California Secretary of State may impose fines of $ 100.000 for the first violation of the rule and $ 300.000 for each subsequent violation, and also $ 100.000 fine for failing to provide required information to the State. The State has not yet announced whether it will appeal or not this Court decision, though experts consider it highly likely. A similar complaint was filed in August 2019 against SB 826 wich requires California companies to have at least two female directors if the boards has five members and three for boards os six or more members. This case is still pending but experts expect that both statutes will survive or fall together because the reasoning is the same.

The Court declares that: “The Legislature is thinking in group terms. But the California constitution protects the right of individuals to equal treatment. Before the Legislature may requires that members of one group be given certains boards seats, it must first try to create neutral conditions under which qualified individuals from any group may succeed. That attempt was not made in this case”.