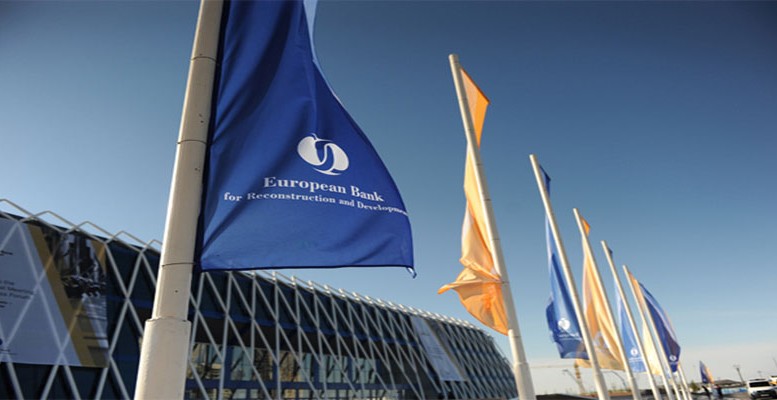 Zhang Yuzhe via Caixin |  China’s membership in the European Bank for Reconstruction and Development (EBRD) will help link its firms and financial institutions to projects backed by the well-established development bank, a senior central bank official says.

Yin Yong, an assistant governor of the People’s Bank of China (PBOC), said joining the EBRD can also facilitate cooperation between EBRD and China-led multilateral initiatives such as the Asian Infrastructure Investment Bank (AIIB) to address funding shortfalls in emerging economies.

The EBRD said on December 14 that its board of directors had approved a request from Beijing to join the London-based bank. China took a symbolic stake of 0.1 percent in the bank.

Yin said that the membership would provide Chinese companies and banks with more opportunities to get involved in infrastructure building and project financing in other member countries. It also allows China to share the bank’s expertise, particularly in investment in private sectors.

The EBRD, which was launched in London in 1991, started out by aiding the economic transformation of Central and Eastern European countries, but it has expanded its operations into North Africa and Central Asia.

It now has 67 members, including two institutional members, the European Union and European Investment Bank.

While China has been pursuing a role in international financial institutions such as the EBRD and Asian Development Bank, it is also taking the lead in new multilateral banks in a bid to help Chinese companies find markets abroad amid poor demand at home.

It launched the “belt and road” initiative in March to bolster economic integration among countries along the ancient Silk Road and maritime shipping routes linking China to the Indian and South Pacific oceans. The China-led AIIB was launched on December 25.

Yin said cooperation is much greater than rivalry between the EBRD and China-led initiatives such as the AIIB and the New Development Bank, a joint venture between BRICS countries of Brazil, Russia, India, China and South Africa.

China can now work more closely with the EBRD and other multilateral institutions to meet the shortfall in infrastructure investment, he said.

Since the global economic crisis, which started in 2008, loans from commercials banks and foreign direct investment in emerging economies have shrunk, especially recently. Studies by the Washington-based Institute for International Finance found that net foreign investment into developing countries dropped from US$ 285 billion in 2014 to US$ 66 billion this year.

Yin said that government-backed multilateral banks such as EBRD and AIIB can fill the gap.

Zhu Jun, director of the PBOC’s International Department, said the EBRD has decided to share some of its projects with the AIIB, including several in Kazakhstan where the London-based bank planned to invest 1 trillion euros in the next few years. The EBRD has already invested in 180 projects in the Central Asian country to help cut its dependence on oil exports.